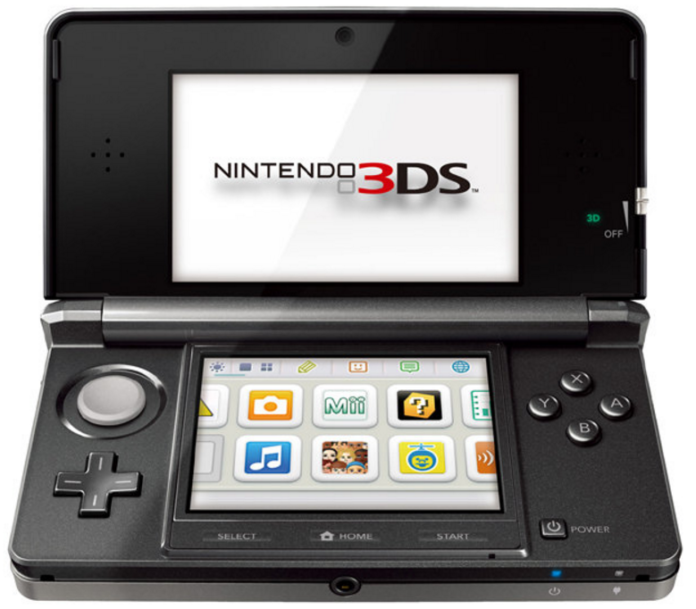 All too soon after Black Friday comes Cyber Monday, the online sister sale to the big BF. So if the deals weren’t low enough for you on the Friday, or you just didn’t want to wade through the sea of bodies that plagues the holiday, then you still have a chance to pick up the hot items of this holiday season. Today a look around the web for the Nintendo 3DS, though I’ll not be limiting myself to just the console, in its various iterations, but the games and bundles and add-ons too.

The Nintendo 3DS was launched in 2010, six years old now, wow, and while it wasn’t quite the monster success of the original DS, it has had strong consistent sales and a fair number of excellent titles to its name over the years. They revamped the design in 2014, taking the naming convention from the Super Mario games, and the souped up New Nintendo 3ds was born. The system is slightly more powerful, and even has an exclusive game or two. It also comes in the XL variant, a larger system for those with either big hands or small eyes. I expect this year to be another great one for Nintendo, with the new Pokemon game driving sales and filling stockings.

I have scoured the web looking for 3DS, and 2DS, and New 3DS, and all the XLs et al, deals for you to look at. Cyber Monday is, contrary to the name of the holiday, more about deals on clothing than electronics, but I managed to find a fair few top notch deals for you to take a look at.

So let’s get to it, break these deals down.

As I said, slim pickings to some extent on the 3DS front, and the majority of the best deals I found came from the larger stores.

After reviewing all the options it’s close but the best deal for the 3DS Game System & a good portion of the games is at Amazon.com (who would of guessed?) The best thing is the Amazon.com prices are constantly being cut/updated so be sure to check out the current deals list. 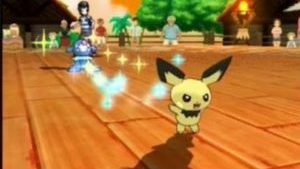 Onto the games, and there are so many to choose from. I focused on multiplayer games and nice long RPGs, they offer the best value for money in terms of Dollar to hour ratio. There are many more out there, so be sure to shop around.

There we are, a few deals to get you started. Remember that Cyber Monday, much like Black Friday, is in many ways an ad hoc experience. For the best deals and offers you will likely have to hunt the whole day, going from web page to web page. Have a great one everybody.