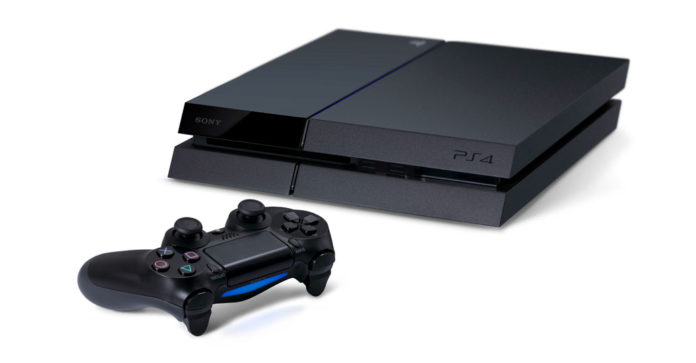 Whether you’re looking to buy one for yourself or buy one as a gift, you’ve probably recently determined that the PlayStation 4 is kind of expensive. The console itself is already pricey, but that price only increases when you account for additional purchases like controllers and games. Luckily, Black Friday allows people to buy these kinds of things at a significant discount. In this article, I’m going to be going over some of the most impressive PlayStation-related deals that are being offered to Black Friday shoppers this year. Without further delay, let’s take a closer look at some of this stuff!

As you can see, whether you’re a prospective or current PlayStation 4 owner, there are a wealth of options available to you on Black Friday. This particular console is currently at kind of a sweet spot in terms of pricing. It’s new enough to where you actually want to buy it, but it’s old enough to where retailers are willing to sell it at a large discount. If you’re looking for a deal on consoles, I think that Kohl’s and Best Buy are your best bets. However, in terms of games, it seems like Walmart, Target, and GameStop are definitive kings.

Due to the popularity of this system, however, I think that you could go to just about any big box store on Black Friday and emerge with a good deal on the PlayStation 4. The standard discount this year seems to be $250 for a bundle, which honestly isn’t bad. When it comes to making this kind of purchasing decision, part of it is comparing deals like this, but a larger part is taking a look at your own personal situation and determining what is right for you. Regardless as to what you decide to do for Black Friday this year, I hope that you find what it is that you’re looking for!