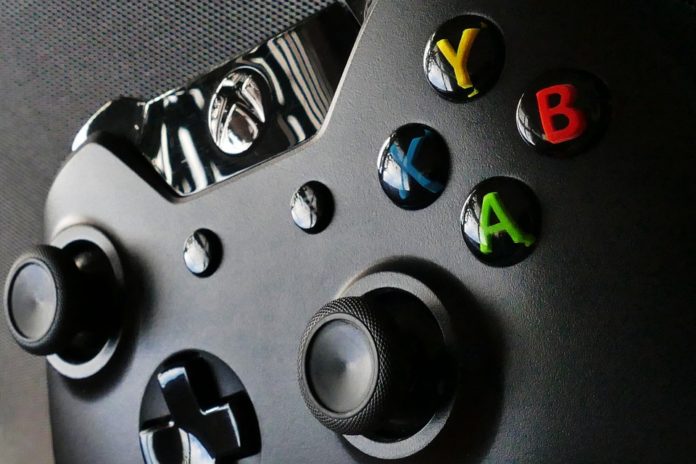 Are you looking for a new video game on Black Friday?

Black Friday is a time when people can visit their favorite stores and pick up products at a drastically reduced price. Video games are typically one of those products. In this day and age, most people play some kind of video game from time to time, but it’s worth mentioning that video games can be kind of expensive. Brand new AAA games can retail for $60 or more, and it can sometimes take a long time before a game comes down from that price tag. Black Friday gives gamers the chance to pick up some new games without breaking the bank.

Of course, this begs the obvious question: Where is the best place to go to buy video games on Black Friday? Luckily, there are multiple stores that are going to be selling video games at a significant discount during Black Friday this year. In this article, I’m going to talk about some of those stores, and I’ll discuss some of the best deals that they’ll be offering on games. Without further ado, let’s take a closer look at some of these phenomenal gaming deals!

As you can see, if you’re a gamer looking to nab some inexpensive video games during Black Friday this year, then you’re in luck! Black Friday is always a good time to pick up video games, and it looks like it’s no different this year. I don’t know if you can really compare the deals offered across these stores, either. Obviously, some individual games are cheaper at certain places. For example, it looks like Walmart has the best deal on Grand Theft Auto V and Battlefield 1 this year. As far as consoles go, Dell and Best Buy have the most logistically impressive deals with their Xbox One S and New Nintendo 3DS XL discounts, respectively.

However, keep in mind that visiting a place like Walmart may have better deals, but obviously a more specialized store like GameStop will have a wider variety of gaming-related Black Friday deals. If you’re looking to hit up multiple physical locations during your Black Friday shopping, you also want to make sure that you schedule things the right way to ensure that you are able to actually get your hands on some of these deeply discounted games. Either way, I don’t think that you can go wrong with any of these stores! You should find what you’re looking for at any of them. Happy bargain hunting!