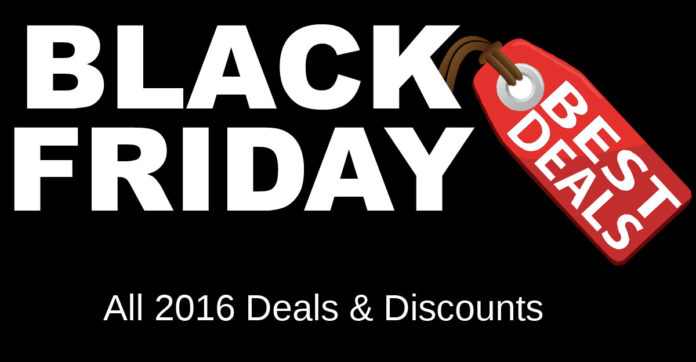 It’s that time of year once again! Now that the election is over we can start concentrating on the important things, like crazy savings on LCD TV’s, Laptops, and other cool gadgets haha!

The good news is we’ve decided to do a lot of the hard work for you and compile all the discounts and leaked ad scans from all the different stores you may be interested in. The list is pretty big and growing every day but if you have a specific store added that we don’t already have shoot us an email. We’ll put our deal hunters on it and get it added as quickly as possible.

So whether you are looking for that big TV purchase or maybe just looking to stock up on DVD’s for your perfectly find Tube TV we’ve got you covered.

Also we are doing something special this year.  Rather than just providing you with the deals from particular stores our team is actually going to curate all the available discounts & deals and find you the best deals for exactly what you are looking for. Rather than digging through every single stores offerings to find the best deal on a macbook, we’ll do the dirty work and show you all the best macbook deals both online and in stores for Black Friday 2016!

So without further ado let’s get into it!

Note: The 2016 black friday ad lists below will be constantly updated as new ads are leaked or released to the public.