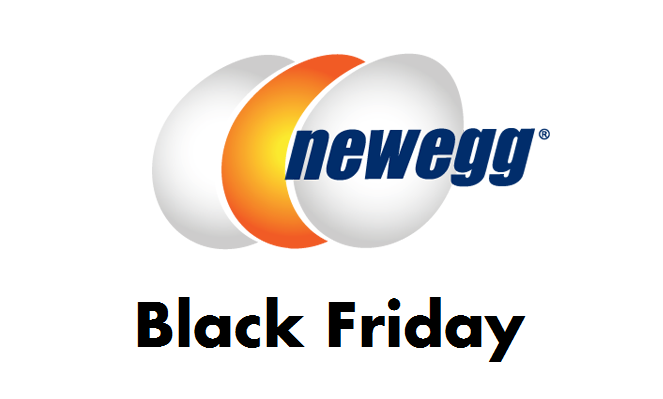 It has been a very long time since I got to delve into the world of computer hardware and general electronics, nearly a year since my now horribly outdated budget computer build guide. At long last I am back in the saddle, in an industry I am intimately familiar with, but this look at Newegg comes with a caveat. That’s right folks, Black Friday is just around the corner, and thus it becomes our mission once again to make off with the best bargains before we are crushed beneath the rush of deal mad feet.

As dramatic as that sounds, it is more likely you will break a finger hitting refresh, as Newegg is an online retailer. Newegg was founded back in 2001, essentially ancient in the world of online storefronts, and year on year has sold top of the line computer hardware at excellent prices. I have bought a fair few components from them myself over the years, as owning a gaming computer is a cumulative process rather than a lump sum one and done affair. The best time to upgrade is November, not only for the stellar deals that I am about to list out, but tis the season of triple A releases, and it does no one any good to have the latest high end games if your rig can’t handle them.

I focus on computer hardware, but Newegg sell all manner of things, from monitors, TVs, laptops, phones and even computer software. I’ll be laying them out in sections, detailing a few of the choicier items, but touching on something from all departments. You’ll find the link to the full 18 page deal document at the bottom of the article as well, if you want to peruse the full list. Black Friday 2016 seems set to be one of the best.

The engine that powers your gaming. This holiday season has Nvidia set to clean house, their new GTX 10xx cards were released a few months back and since then the software behind them has been refined. AMD lags behind, their Rx 400 cards little more than another rehash of old hardware, expect more competition next year. For 2016 the best deals on graphics cards on Black Friday are at Newegg.

Can’t make the most out of the new DX12 drivers without a good CPU. For the last decade the CPU landscape has been dominated by Intel, not too surprising considering some of the shady business practices the company was involved in. So more so than in the GPU arena, AMD is barely worth considering.

You’re not going to get very far with your new 1151 CPUs and DDR4 ram without a compatible motherboard to put them in. The modern mobo is a work of art, and they go a long way to make computer building incredibly easy and intuitive. So let’s take a look at what Newegg are offering this season.

And the rest, less of a difference in these, so I’ll lump them together. They are necessary when building a computer, but the my prerequisites are a little more sparse. There is a lot of little things to pick up, so best to get them on Black Friday.

This is an interesting section for me. While I can see the use in a laptop, I don’t think that they are worth shelling out the guts of a grand for. There are a few that will play most games on medium settings pretty well, so I focused on them. For general use $500 seems a little steep, but I added a few in down there too that will at least perform well.

There are a lot of items that don’t fit my categories, I focused this article on those building a computer and looking for cheaper parts. So here I will pick something from all the other categories to go into. From pre built computers to tablets to TP-links, there is a lot to get through.

This is far from an exhaustive list, merely something to get you thinking. The full Black Friday ad leak is available in PDF form below, please feel free to read through the thing. Newegg are a general electronics retailer that focus on computer hardware. I was a little surprised to find things light light bulbs and pressure cookers ion the sale, but I guess there must be a market for them, more of an oven and skillet man myself.

When does Newegg open for Black Friday?

Newegg is an online retailer, as such you cannot get any of these items on the high street.

Product returns require an RMA number, return merchandise Authorization number,. You have to contact Customer support to receive one. If the item is unopened you can return it no questions asked within 30 days. They retain the right to refuse a refund under the following circumstance: 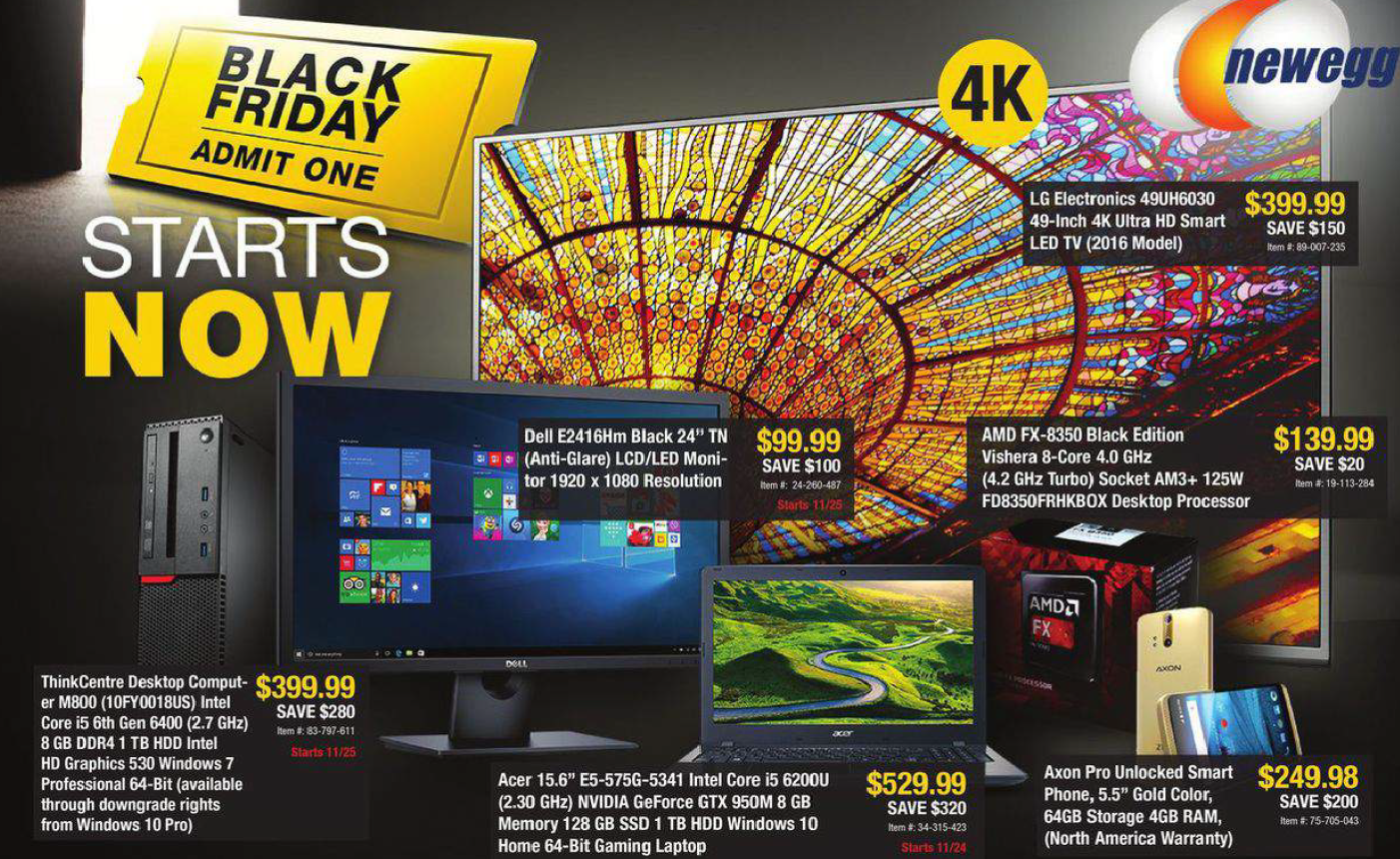