19 Celebrities Who Vowed to Leave if Trump Was Elected 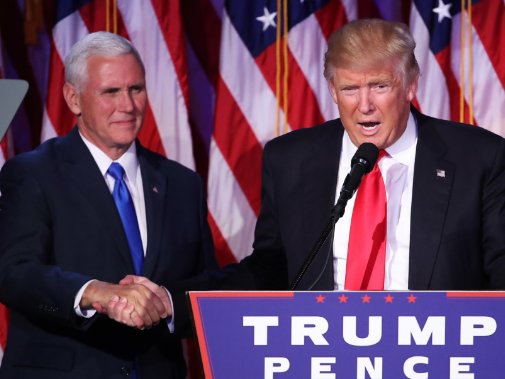 This election cycle has been filled with many ups and downs, from Wikileaks releasing documents on Hillary Clinton to celebrities who have spoken out against Donald Trump. The past 18 months we have seen Republicans in-fighting with each other, insults hurled at one another, and the Internet has done their part to create memes based on some of the biggest revelations from the campaigns.

Every time there is an election, you have a whole group of people who vow to leave the country if the opposing candidate wins the presidency. While most of the time the list is a few less than notable celebrities, this election cycle put some of the bigger names in Hollywood in the vowing to leave group.

We decided that it would be a good idea to name the top 10 celebrities who said they would leave if Trump won the presidency. Trump won early this morning with over 270 electoral votes, with Pennsylvania being the state that put him over the threshold at 2:30 am. Now we will be keeping our eyes open to see if any of these celebrities will be keeping their promise they made to get out of the country now. 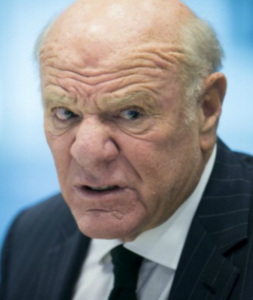 Founder of IAC Interactive, Barry Diller, also said he would be moving if Trump got elected. Diller never said where he would move to and then hinted at a possible second choice. He said he might just say here and become part of the “resistance” but he would much rather move than deal with the real Trump presidency in America. 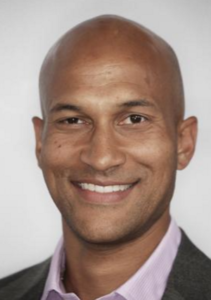 Comedian Keegan-Michael Key told TMZ back in January he would actually move to Canada if Trump won the presidency. He claims that because Canada is so close to Detroit anyways it would not be a big deal. He also said that since he is from there and his mom lives in Canada, it would work out quite well to move back home. I hear your mommy is waiting on your Keegan. 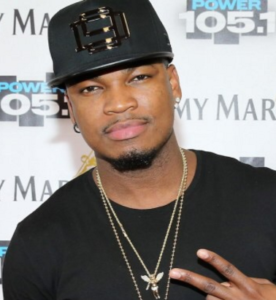 Rapper Ne-Yo had a conversation with TMZ a month ago and expressed his desire to move to Canada if Trump was elected president. Ne-Yo said he would just move to Canada and become neighbors with fellow rapper Drake. Sounds like a plan to me. 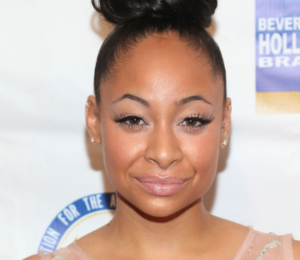 Raven Symone said that her and her family would be leaving America if “any Republican” won the presidency, so her ignorance goes well beyond a Trump White House. She claims she is moving to Canada, although it is not clear why she is so intolerant of a side she disagrees with. 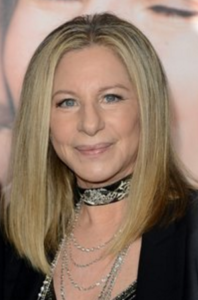 Barbara Streisand, one of the biggest singers in the world, said she would be moving to Australia or Canada if Trump was elected. According to her, Trump has “no facts” but clearly she never even listened to him or his rallies because he has provided some facts and policies about how he would Make America Great Again. 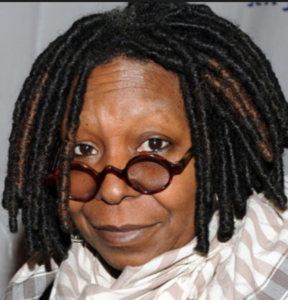 Whoopi Goldberg is an actress and these days might be best known for being on “The View.” She said that if Trump won, she would not want to be in America anymore, and then brought up it might be time to move, but she never said where she would move to. She also failed to mention what exactly would prompt her to not want to be in the greatest country in the world and provided no policy details that scared her. 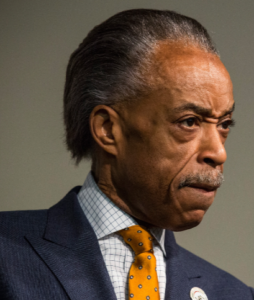 Al Sharpton, known as both being an activist and race baiter, decided he would move if Trump was elected president. Sharpton held a press conference where he did say he was open to supporting anyone but that Trump was not included in that statement. He said if Trump was it then he would be sure to reserve his ticket. He never said where he would go though, so he seems to be just talking and fanning the flames of hate once again. 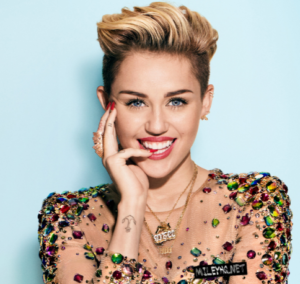 On Instagram the actress and singer Miley Cyrus said she would also move if Trump won, mentioning how her heart was broken in a million pieces. Cyrus never said where she would move to, but it seems that she thinks Trump will come in like a wrecking ball and she wants no part of it. 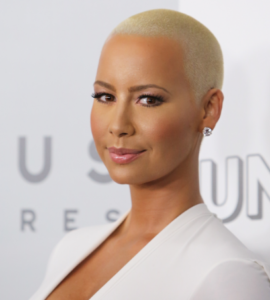 Amber Rose told “US Weekly” if Trump won she is moving, although she never said where she would go. The woman known for “Slut Walks” and being a model on top of being known as an ex-girlfriend of Kayne West seems to be scared of the future in a President Trump world. She also vowed to take her child with her, because somehow other countries are better for her son than the most free country in the world. 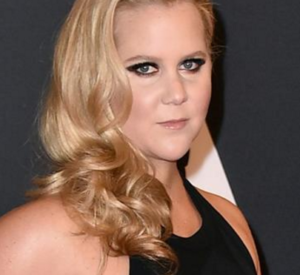 Perhaps one of the most outspoken critics of Trump and also someone who was outspoken about leaving the country if he won is Amy Schumer. Schumer told BBC that she would be going Spain or another country if Trump won because it would be just crazy. She also vowed to learn Spanish in order to leave. 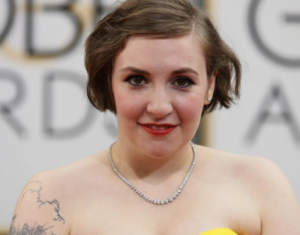 Dunham is one of the most outspoken feminists out there, and she has been saying for months she would be moving to Canada if Trump won. Specifically, she even mentioned she would be able to get work done from Vancouver, but does the actress not realize that is not anywhere close to Hollywood? 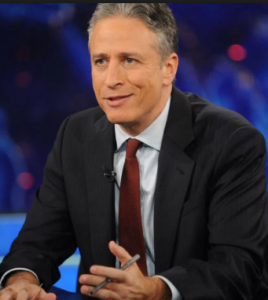 So Jon Stewart, a political and comedy satirist was not being satirical at all when he said he would move if Trump was elected. He actually said that he would consider getting a rocket and moving to an entirely different planet. When asked more about that he said because it would signify the country was bonkers. 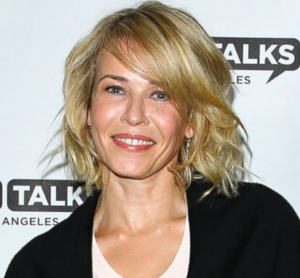 Comedian Chelsea Handler said that she already purchased a house in another country when she was on “Live with Kelly and Michael” a while back. She said she was really going to move out of America because unlike most, she actually had another place to go. 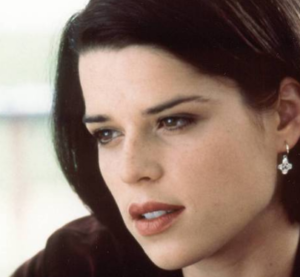 “House of Cards” actress Neve Campbell said that she would move to Canada. She told the Huffington Post that Trump was terrifying. 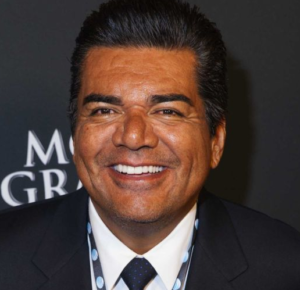 George Lopez told TMZ that he would move back to Mexico. He added that he wouldn’t have to deport people back to Mexico as they would self-deport. That sounds like a really good idea Lopez has, but it’s unlikely people will really throw themselves back over the border. 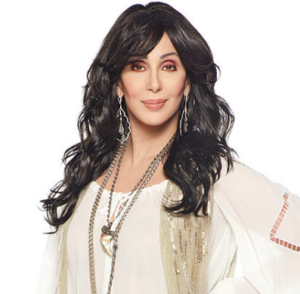 Cher had an interesting Twitter exchange back in June 2015 where she said she would move to Jupiter if Trump was elected. This is one of the funnier “I will move” sentences ever since Jupiter is not even an inhabitable place to live and if you tried to get there, you would die in the process. It’s not happening Cher. 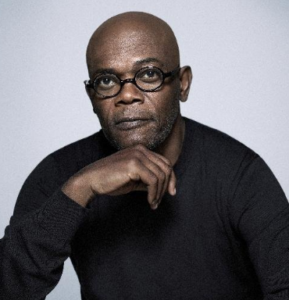 When Samuel L. Jackson was on “Jimmy Kimmel Live” back in December 2015 he also said he would move if Trump was elected. To put it nicely what Jackson said, he said he would move back to South Africa. Well, maybe that is a good idea but I don’t think Hollywood will call you from there. 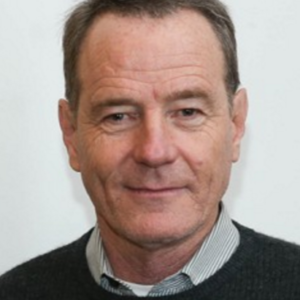 Bryan Cranston did an interview with “The Bestseller Experiment” and he said he would absolutely move if Trump won. He did not say where he would go, but the “Breaking Bad” kingpin could have many options available if he brings the blue. 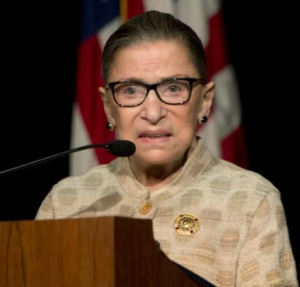 It’s very interesting that a sitting Supreme Court Justice would actually voice thoughts on the presidential race, but Ruth Bader Ginsburg did just that. When talking with the New York Times, Ginsburg said that she could not imagine what America would be like under Trump, voicing concerns about the country and world. She then added her husband would have told her if he were alive it was time to head to New Zealand. Let’s hope her hatred of Trump doesn’t change her opinions as one of the Supreme Court Justices. 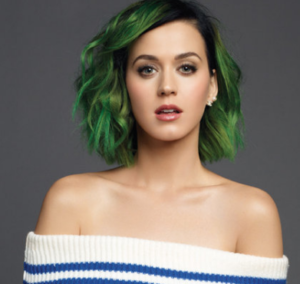 Katy Perry has been an outspoken proponent of Hillary Clinton throughout her entire campaign. She even let Clinton use “Roar” as her anthem during the campaigns. While Perry has not specifically mentioned moving out of America, she has made some pretty big and possibly questionable Tweets after it was decided Trump won the election.

Namely, Perry said that they will never be silenced. She then Tweeted talking about a “revolution coming” very soon. She then went onto say “Rise Up” and talking about power to the people. What Perry does not realize is that there was already a revolution in this country, which was an anti-establishment revolution. The power of the people was shown in full force last night when the people chose to elect someone who was not crooked or full of investigations and deceit. You could take her “revolution coming” Tweet many ways, and let’s just hope she is not trying to incite violence among Clinton supporters. After all, it was Clinton supporters and Clinton who believed everyone should accept the results of the election.