Dubai and Abu Dhabi Could Soon Have Super Fast Travel 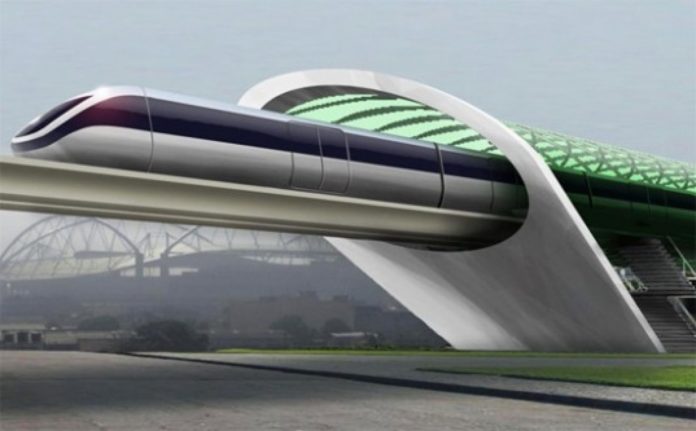 Dubai has a number of record setting structures and places that tourists can visit but with tourism as an important part of the city, the government is now reportedly looking to have high speed transportation.

Hyperloop One, a company that is working on high speed transportation, has reportedly signed a deal to develop a transportation system that connects Dubai to Abu Dhabi. The hyperloop system would make travel a lot faster but the cost of the project was not revealed. In the past, Elon Musk has said that a route would cost billions. He mentioned that back in 2013, when talking about the hyperloop concept. The route he talked about would connect Los Angeles to the San Francisco Bay Area and he estimated that it would cost around $6 billion.

The cost for the super fast travel being planned for Dubai and Abu Dhabi is not known but it was reported that the transportation system will have a number of stations connecting the two cities. The technology would cut travel time between Dubai and Abu Dhabi to 12 minutes.

The hyperloop concept Musk talked about for California would have reduced travel time from Los Angeles to the San Francisco Bay Area to 30 minutes. Its biggest problem right now seems to be the cost, which could be a lot more than estimates. Safety has also been mentioned because this type of transportation is faster than most we have today.

The high speed transportation system would allow people to travel from one city to the other in less than 15 minutes. The project has just been announced and the first hyperloop track could be completed by 2021. Two months ago, SpaceX began construction on its hyperloop test track.

Traveling from Dubai to Abu Dhabi could soon take just a few minutes for residents and tourists. What do you think about this technology? Let us know in the comments.