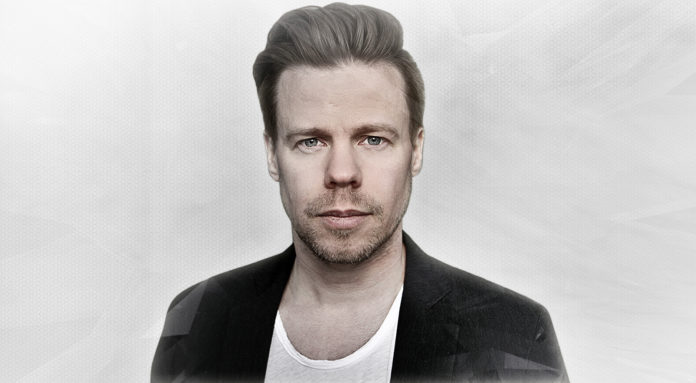 Ferry Corsten is a DJ whose career of almost two decades spawned seven studio albums and a long list of hit tracks under a dizzying amount of pseudonyms. His hypnotic trance music has made millions of fans around the world dance and raise their hands up in the air.

Before we check out the latest regarding Ferry Corsten, let’s first revisit his life and the incredible journey of his career.

Born on December 04, 1973, in the city of Rotterdam, Netherlands, Ferry Corsten had an early exposure to music thanks to his father’s record player. At the age of nine his old man bought Corsten his own record player and there he listened to his favorite radio shows “Disco Mix Club” and “The Soul Show”. The shows introduced Corsten to the different sounds around the globe and stoked his interest in electronic music. He listed down tracks that he heard and scoured music stores in search of physical copies. During his teenage years Corsten washed cars of neighbors and friends, and he also sold them the mixtapes he made at home. The money he earned from these endeavors allowed him to purchase his first keyboard and later on he expanded his equipment as he made more dough. 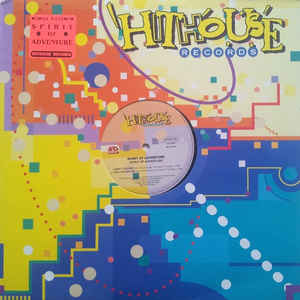 Corsten’s first experiences in live DJing were at parties in his school. During the late 80’s Corsten collaborated with a few like-minded friends in releasing a self-produced record, the first of many to come from them. Corsten took an electrical engineering degree in college as he saw his work on electronic music as nothing but a hobby. At 16 years of age Corsten took home the prestigious “Grote Prijs van Nederland” award plus prize money. Corsten realized after winning the accolade that his hobby was a viable and promising career. In 1991, with the help of his friends, Corsten released his first single titled “Spirit of Adventure” which proved to be quite a hit. Corsten received requests for remixes as the other tracks he released were gaining popularity as well.

During the 90’s Corsten utilized a variety of pseudonyms as he was releasing a lot of tracks under several record labels. Some of these aliases include Zenithal, Exiter, A Jolly Good Fellow, and many others. In 1996 he released a holiday album Santa’s X-Mas Dance Party as “DJ Sno-White”. He made his debut at the United Kingdom Singles Chart in 1996 with his single “Don’t be Afraid” under the pseudonym Moonman which ranked at #46. The success of this track attracted the attention of many foreign artists who then asked Corsten to remix some of their own music. A year later he teamed up with DJ Robert Smit and Purple Eye Entertainment in the formation of two record labels namely Tsunami Records and Polar State. 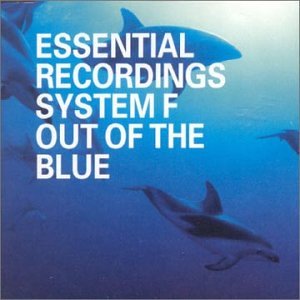 The late 90’s saw more than a dozen singles released by Corsten. He ended the decade with a bang thanks to the track “Out of the Blue” which he made under the pseudonym System F. The single was considered as his big break since it not only reached #14 in the UK Singles Chart, it also solidified Corsten’s name in the genre. A few months later he paired with renowned DJ Tiesto for the trance project Gouryella. The two came up with many impressive releases especially their chart-topping eponymous single and its follow-up “Walhalla”. Tiesto left in 2000 and Corsten continued the project until 2002 before putting it on hiatus.

In 1999 Corsten’s hard work earned him two accolades namely the “Silver Harp Award” and the “Producer of the Year Award’. Corsten’s remixes was still in-demand and most of his work like “Connected”, “Madagascar” and “Adagio for Strings” received massive amounts of airplay, and the latter even got him a “Best Remix Award” during the 2000 Dancestar Awards. Also in 1999 Corsten started the mix series Trance Nation under the label Ministry of Sound which spawned five more compilations until 2002 and sold more than a million copies around the globe. Two years later he released the album Out of the Blue as System F which was met with positive praise.

Corsten opened 2003 with his second System F album titled Together. Near the end of the year Corsten released Right of Way, his first album not under a pseudonym. Three of its singles found spots in the charts with “Rock Your Body, Rock” being the highest in #11. He parted ways with Tsunami Records in 2005 to start his own record label Flashover Recordings. Also in the same year he embarked on a residency in New York and Los Angeles that spanned for six months. In those residencies Corsten performed in front of crowds that number to more than 5,000 every first weekend of the month. 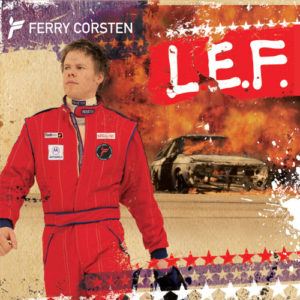 In 2006 Corsten released his second non-pseudonym album L.E.F and it contained a couple of renowned singles. One of those singles is “Fire” which featured the Duran Duran vocalist Simon Le Bon and was heavily aired on European radio stations that year. Another one was “Beautiful” which was one of Corsten’s most requested tracks whenever he is DJing. The following year Corsten started his own radio show Corsten’s Countdown which airs on a weekly basis up to this day and features the best of trance music. He also started the concert Full On Ferry in Rotterdam which later spanned to different countries in later years.

Since 2006 Corsten rarely used any of his aliases anymore and instead released singles under his name. His third album Twice in a Blue Moon hit the shelves in 2008. Its tracks were inspired by his wife and the birth of their baby girl Gabriella, and the sounds in this album were noticeably different compared to Corsten’s early works. He was also appointed by the Dutch Liberation Committee as their Ambassador of Freedom for that year, making Corsten the first ever DJ to have that title.

Twice in a Blue Moon had a remix album released in 2009 featuring the works of many renowned DJ’s. Corsten supported the album by embarking on the Twice in a Blue Moon: The Experience tour on May that year. For the next few years he focused on his radio show and remixing duties until the release of his well-received fourth album WKND in 2012. During this year Corsten launched Ferry’s Fix which is a monthly DJ mix show, and the live show Full On in North America. In 2013 he paired with DJ Markus Schulz to form the duo New World Punx and released the hit single “Romper”.

Let’s see what Ferry Corsten is up to now this year. 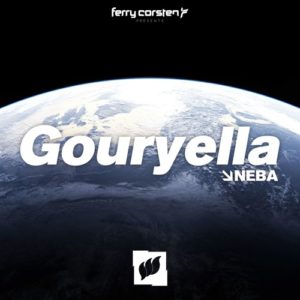 Corsten revived Gouryella in 2015 with the release of the single “Anahera”. This June he released “Neba” which featured an out of this world music video with blissful trance sounds.

Corsten collaborated with the trance duo Cosmic Gate in the release of the track “Event Horizon” this October. Its awesome music video featured the work of renowned painter Norton Williams.

Last February Corsten released the CD Hello World containing 16 tracks. For his next album Corsten teamed up with the website Vocalizr in search of a vocalist worthy of his upcoming work. If you think you got the singing chops then head on to the contest’s page and you might just be the next big hit.

Corsten currently has a long list of live shows in different territories around the globe up to March next year. Check out the schedule in his official website as he might be performing around your place. For 2018 he will be appearing in the Luminosity Beach Festival at the Bloemendaal Beach in Netherlands from June 22 to 25.