Huawei P10 Leak Shows No Home Button and Other Changes 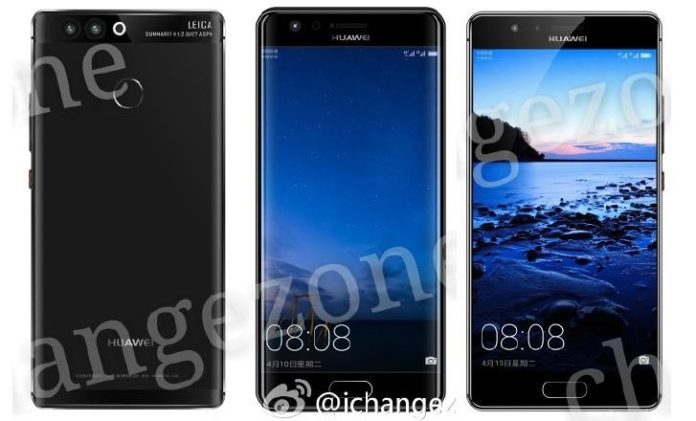 Huawei has released plenty of smartphones this year but leaks are already appearing for the Huawei P10. The Huawei P9 was released seven months ago but the recent rumors and leaks are giving us an idea on what the third largest smartphone maker in the world could be releasing soon.

It’s only been seven months since the Huawei P9 was released but we’re starting to see more on the next version, the Huawei P10. Recent leaks have shown what could be the P10 with a home button. The latest leak does not show a home button on the phone. This picture shows a phone with the company’s name below the display.

The picture also shows that the phone has a curved display. There is also a picture of the back of the phone, where the company’s name can also be seen. There is a fingerprint scanner and the dual camera with Leica branding, which has already been featured in some of Huawei phones in the past. The dual-lens Leica camera was one of the most interesting features on the Huawei P9 and the recent leaks show that it could return for the next version.

Rumors say the Huawei P10 might be released in Q2 of 2017 and while that is still months away, there are plenty of rumors about its specs. The smartphone is rumored to have a 5.5-inch display, 6GB of RAM and 256GB of storage.

A few days ago, rumors also mentioned that the company might release two versions of the P10. One version is rumored to have a regular display while the other will have a curved display. Nothing has been confirmed by Huawei, so we’ll have to wait for the company to announce all of the details next year.

What do you think of the Huawei P9? Let us know in the comments.