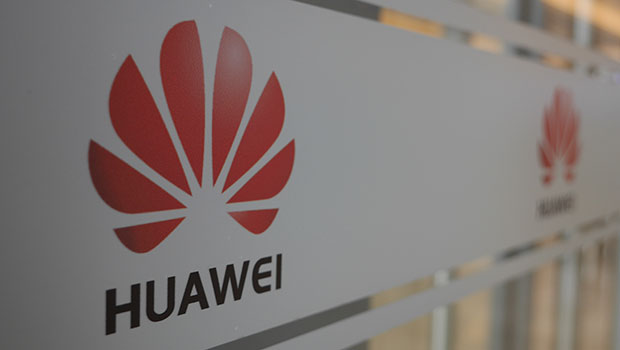 Huawei recently announced the Mate 9 smartphone and many were impressed with its improvements and features. But the company also announced a second version of the Mate 9. We’re talking about the Huawei Porsche Design Mate 9, which costs almost two times more than the Huawei Mate 9. The two phones will be released very soon and while they look similar, the Mate 9 Porsche Design has a few things that make it stand out.

The price may be too much for some fans but there is good news for those who liked the phone. A Huawei representative confirmed at the event that the company is thinking about bringing the Porsche Design phone to customers and that they are working on a similar version of the expensive phone. The Porsche Design version is expensive because its a phone that has an amazing screen and because it was made in collaboration with Porsche. But there could be a few changes to lower the price. The phone might have the curved display but we’ll have to wait for Huawei to announce the device.