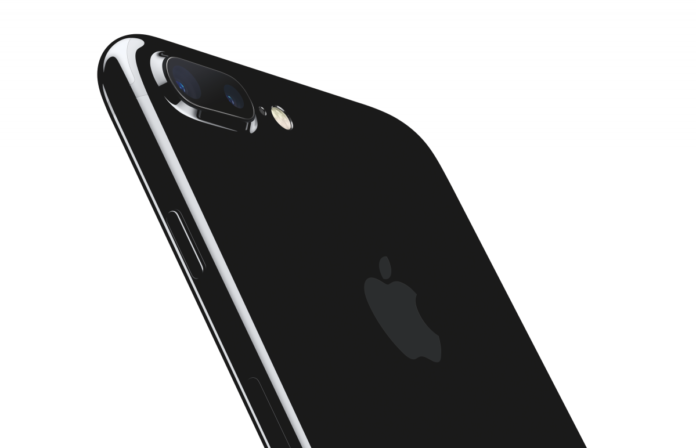 A pregnant mother has posted images of the burns she says happened after she fell asleep on an iPhone 7. Melanie Tan Pelaez says she suffered the burns when she fell asleep with the phone charging. When she woke up, part of the phone and charger were marked on her skin.

The woman, who lives in Australia, posted images of the burns on Facebook, where she mentioned that this was the result of her sleeping with her phone while charging. She says she woke up with pain and shortness of breath. She also spoke with news.com.au and said that she went to the doctor and they advised her to go straight to the hospital. 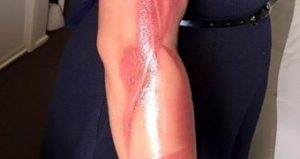 Ms. Tan Pelaez went to an Apple Store to explain what happened but they told her that the phone had probably not done that as it didn’t have a distinct smell. The doctor who saw Ms. Tan Pelaez burns wrote a letter saying that she had suffered superficial burns on her arm when sleeping on the phone.

Ms. Tan Pelaez declined a replacement device and is now talking to plastic surgeons to see what they can do about the burns she suffered on her arm. The phone has reportedly been sent to the company for testing.

She says she has been an iPhone user since the start and never had any problems. She added that it’s really disappointing and scary that something like this happened and can happen to someone else.

The good news about this is that her pregnancy was not affected by the injury she suffered while sleeping.

The phone has reportedly been sent to California, where the company will test it to see what happened. The Apple Store she went told her that it was most likely not the phone but the company told Mirror.co.uk that they’re in touch with the customer. The company didn’t say anything else but testing will soon let them know what happened.