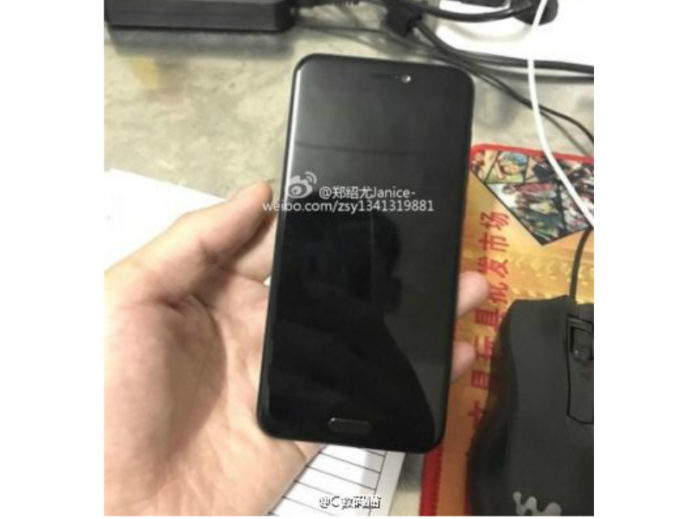 Xiaomi is rumored to be working on the Mi 5c and a few pictures of what might be the phone have already surfaced in the last few days. The release date has been a big question mark but Xiaomi could be planning to unveil the phone very soon. A report from AndroidPure claims that company is planning to launch the Mi 5c on December 6. According to the report, the phone will be launched at an event in China that day.

This is almost a week earlier than what rumors had recently mentioned about the launch date. A report just a few days ago mentioned that the Mi 5c would be launched on December 12. Nothing has been confirmed by the company but the two launch dates aren’t that far away, so we could hear more from Xiaomi soon.

There are also two rumored prices for the Xiaomi Mi 5c. One says the phone will cost CNY 1,000 ($145) and the other says it will be available for CNY 1,499 ($217). Reports have mentioned that the company could release two versions, one with a 5.2-inch display and another with a 5.5-inch display.

The rumored specs are 3GB or 4GB of RAM, 64GB of storage, 12MP camera and a Snapdragon 820 processor.

A few days ago, it was rumored that the Xiaomi Mi Mix Nano would be released in the first week of December but the company’s marketing director denied that Xiaomi was working on a smaller Mi Mix. The marketing director said that there is no such product as Xiaomi Mi Mix Nano. But if the latest report is right, Xiaomi could be releasing another phone in the first week of December. Xiaomi recently announced that it would be debuting something new at CES, which begins on January 5.