Study Reveals The Country With The Most Selfie-Related Deaths 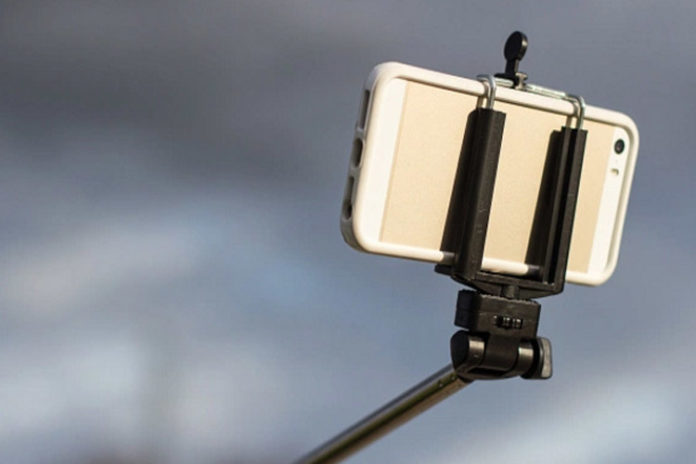 A new study by students from Carnegie Mellon University and Indraprastha Institute of Information Delhi has revealed the country that has the most selfie-related deaths. The results show that India has more than 50 percent of selfie-related deaths that happen around the world.

The study, which also revealed that men take more dangerous selfies than women, was done through selfies posted on social media. The study also found that most of the selfie-related deaths were from people under the age of 24.

India had 76 selfie-related deaths between those months while Pakistan, the country in second place on this list, had nine. Pakistan is followed by the United States, Russia, Philippines and China, with eight, six and four deaths.

The study also revealed that 13 percent of the selfies analyzed by the study were considered dangerous. That may sound like a small percentage but it is a lot considering that the study analyzed thousands of pictures on social media.

Selfies can be taken in less than two seconds but some people decide to go for a better picture while standing in a dangerous area or simply not looking at what’s around them. The study revealed that most of the selfie-related deaths happen from people falling off a mountain or building. The second most common cause of selfie deaths, which is from people standing in front or near trains, is nearly two times less than the first, with 11 deaths.