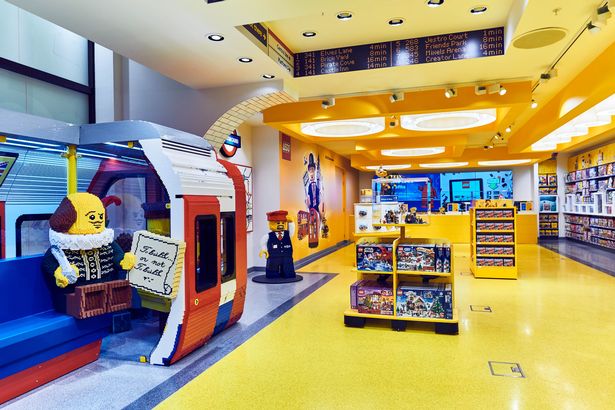 LEGO, one of the most popular toy companies in the world, has opened a new location where customers can see impressive structures made out of the famous building bricks. The store, which opened in London earlier today, has a Big Ben that was built with 200,000 Lego bricks.

The impressive structure stands out at the store, which is located in Leicester Square. The Big Ben built with the Lego bricks has a working clock. The structure took 2,280 hours to complete.

LEGO, which has produced billions of Lego bricks since the company was founded, also revealed a new mascot for the store named Lester. The store, which is the largest in the world, also has a few other popular places from the city. There is a London Underground tube model that is as big as the real one. The tube is actually the largest Lego structure in the store, with more than 600,000 Lego bricks.

LEGO announced in May that it would open a new store in Leicester Square by the end of the year. The official opening of the store was on November 17 but the company gave an exclusive early look of the store to some people yesterday. The store was announced just a few months ago but the store had been in development for two years.