Xiaomi Mi Mix Is Setting New Records For The Company 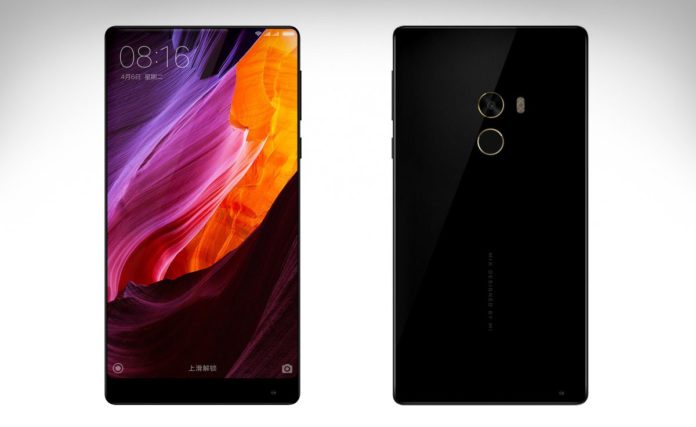 Last month, Xiaomi announced what could be one of the most impressive smartphones of 2016. The company has already given customers a number of phones this year but its latest release appears to be the biggest for the company in 2016. Xiaomi’s newest phone is being sold at a good price and with great specs, which is something the company is known for. The Xiaomi Mi Mix stands out for something else though and that is its edgeless display.

The Xiaomi Mix is an impressive phone that is almost all screen. The phone wasn’t something that was planned for the future, the company actually released it a few days later and sales appear to be going very well. The Xiaomi Mix has already set records during its first two sales.

The Xiaomi Mi Mix was released in China on November 4 but many didn’t get the opportunity to buy one as the phone was sold out just ten seconds after the flash sale went live. The previous record holder for the company was the Xiaomi Mi Note 2, which had sold out in 50 seconds.

Another flash sale went live two days later and while the Xiaomi Mi Mix didn’t beat its own record of 10 seconds, it was close. The phone was sold out in 30 seconds during the second sale. Xiaomi Mi Mix production will reportedly be limited to 10,000 units per month, so that also makes it more difficult to buy one for customers in China.

The Xiaomi Mi Mix has sold out in under a minute combined in its two flash sales, setting new records for the company. Will Xiaomi set a new record in its next sale?