Xiaomi Official Says There Is No Mi Mix Nano 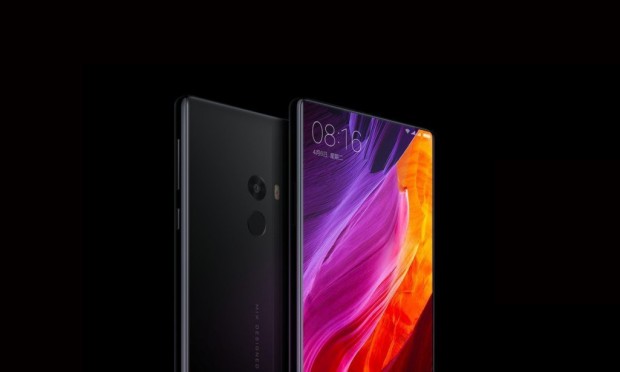 A smaller version of the Mi Mix phone has been rumored for the last few days now. Yesterday, there were even rumors about a release next month. But an official of the company has denied the recent rumors about the smaller Mi Mix.

Yesterday, rumors said that the Mi Mix Nano would be released in the first week of December. Pictures of what appeared to be a smaller version of the Mi Mix also surfaced. The marketing director has denied the rumors but the interesting part about this is that the comment was deleted.

Rumors and pictures of the Mi Mix Nano were good news for those who wanted a small version of the phone. But with the recent comments from the marketing director, it looks like we won’t see a smaller version.

The Xiaomi Mi Mix, which has a starting price of $516, was released on November 4 but it is currently very difficult to buy in China as the company is reportedly making just 10,000 of them every month. It looks like there won’t be a Xiaomi Mi Mix Nano but who knows, maybe the company is planning to release it with a different name.