Xiaomi Will Launch a New Product At CES 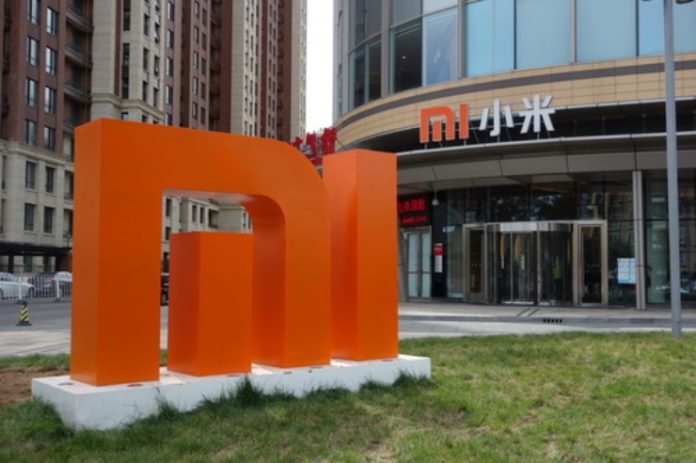 Xiaomi is one of the biggest smartphone makers in the world but some of its most popular products are available only in China. The company appears to be focusing on releasing more products around the world as it has just revealed that it will announce a new product at CES 2017. The technology show will take place in Las Vegas, Nevada from January 5 – 8, 2017.

Xiaomi, which has released a few of its products in other countries in recent months, sells smartphones, cameras and many other products. The company will be making its global announcement in its first appearance at CES. The company has already revealed that the product will be all-new but they have not said what it is. Xiaomi sells a number of products and it could be anything, including a new smartphone, camera or a TV.

The event is less than two months away but it will be interesting to see what Xiaomi announces after their recent releases. The company released the Mi Mix earlier this month and rumors say the company could announce at least one more phone by the end of the year. The Mi Mix appears to be a success with its edgeless display and good specs. The phone has sold out in just seconds in its first two sales. The company is reportedly making only 10,000 Mi Mix phones a month but rumors say Xiaomi may release a smaller version.

CES is one of the biggest events for electronics and it will be the first appearance for Xiaomi there, so many are expecting to see something impressive announced. Xiaomi made its first appearance at MWC earlier this year and announced the Mi 5. The company announced on social media a few days before MWC that it would unveil the Mi 5 there.

What do you think Xiaomi will announce at CES 2017? Let us know in the comments.