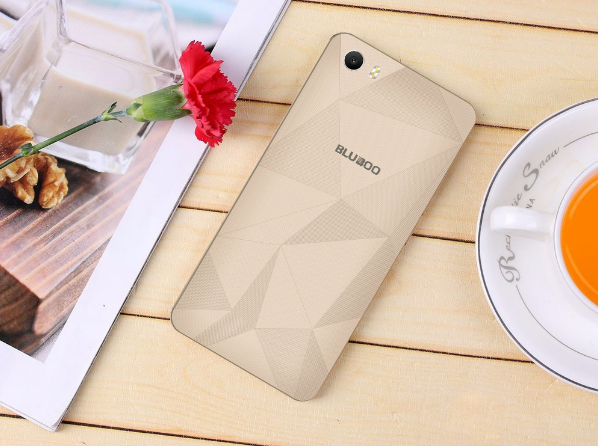 Earlier this year, BLUBOO announced their Picasso model which made quite the stir in the budget smartphone market. That said the phone didn’t support high speed 4G LTE which is becoming more and more popular.

So BLUBOO recently updated the device to support high speeds on 4G networks with their new Picasso 4G.  The question now is whether or not the Picasso 4G is actually the best entry level 4G smartphone for 2016. So let’s take a look at the device piece by piece.

First off the new BLUBOO Picasso 4G has some impressive updates over the original Picasso model. First of all, the chipset of BLUBOO Picasso 4G has been updated to a Mediatek MT6735 SoC. This not only means the phone can process applications and tasks faster, but perhaps more importantly users will have access to 4G LTE networks.

Additionally with upgraded cameras (a 13 mega-pixel SONY rear camera and 8 mega-pixel front camera) the Picasso 4G is about as good as it gets in this price range. As for an operating system the phone is optimized to run pure Android 6.0 Marshmallow as the OS. 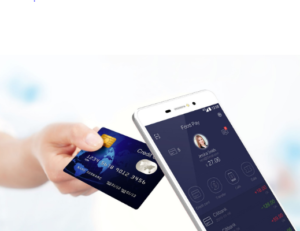 is rare for a budget-friendly device.  NFC (Near Field Communication) not only makes you phone a digital wallet (mobile payment), but also serves other purposes such as offering fast pairing between your phone and various devices. As for the design it’s pretty much the same as the original which in my opinion is a plus.

Other specs for the Picasso 4G model are as follows:

Last but not least the price. Coming in at $89.99 this is one of the, if not the best deal in the under $100 price range. We highly recommend the Picasso 4G smart phone.

For more details about the Picasso 4G, you can visit the official website here: http://www.bluboo.hk/product/picasso-4g

New Years Sale Update: As of right now BLUBOO is holding it’s annual New Years sales event and most of their products will get some sort of a discount.The sale event will be running until the very end of the year on December 31st and you can find all the details and discounts from the links below: 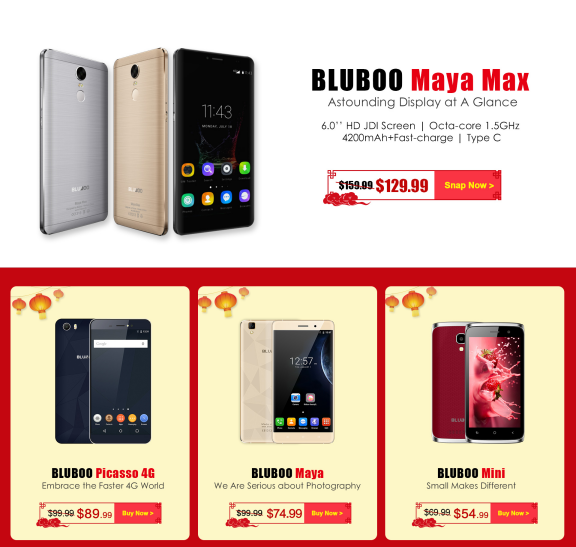