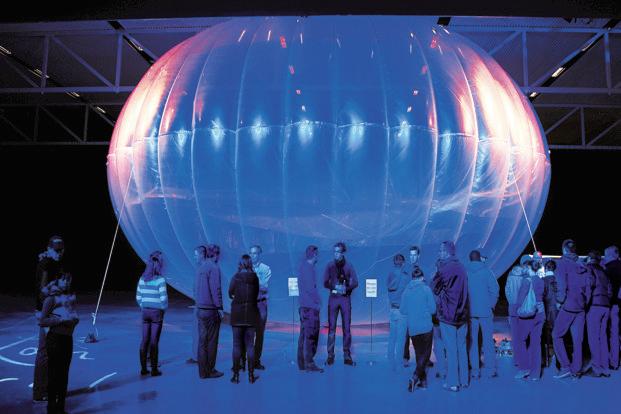 Google’s Project Loon has been making news for some years now as it could be a great way to provide Internet access to remote areas. Part of the population around the world is still without Internet access and while the idea of providing internet with balloons may sound crazy, it is actually being tested in a few countries.

The project was announced three years ago and the search giant began testing the balloons shortly after. Google tested a number of balloons in New Zealand, where some residents got to try the connection. One of the biggest obstacles for the project was keeping the balloon in the air for months. In early 2014, a balloon lasted up to 50 days but that quickly changed. In November 2014, a balloon set a new record with 130 days. Four months later, balloons were now lasting more than six months in the air.

In 2015, agreements with a few countries were reached to provide Internet access with the balloons. One of the first countries was Sri Lanka, whose government reached an agreement with the search giant. The news were welcomed by the population and in early 2016, testing for the Internet service began in the country. The project will reportedly expand the Internet from 22 to 50 percent over the next two years.

Google also partnered with three mobile network operators in Indonesia to begin testing the balloons. The goal is to provide Internet access to the population living in the islands of the country.

It’s been a few years since Project Loon was announced and testing has continued in recent months. In September, the search giant tested its balloons in Peru. In that same month, a balloon was also spotted flying over Newfoundland and Labrador, Canada. The company has accomplished a lot since the project was announced and it appears that this technology will soon be providing Internet access to many remote areas around the world.