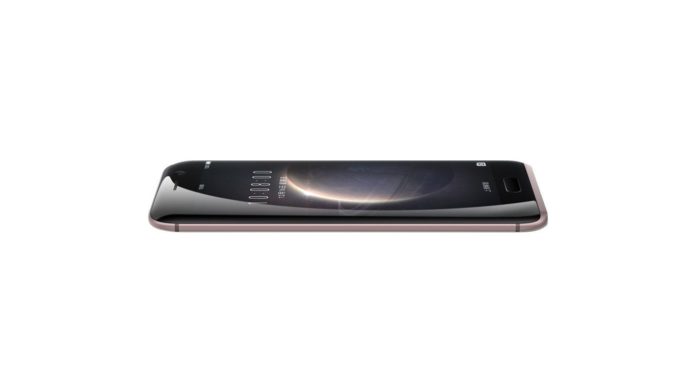 Huawei has released a number of phones in 2016 but the smartphone maker has unveiled one more to continue its great year. This time, it has unveiled the Huawei Honor Magic, a phone that brings a number of interesting features.

The Huawei Honor Magic comes with a lot of tech that isn’t found on some of the newest smartphones today. You can unlock the screen by looking at it and the phone also knows when to turn off and lock when you put it in your pocket. That’s not all, the phone also has a feature which allows only the user to see the notification. How does it work? The phone verifies if it’s the user checking the phone before showing the notification. This means that only you will be able to check the notifications getting to your phone, if you choose to have that option on.

Face recognition for notifications and the other features are not the only thing that’s magic about this phone. The Huawei Honor Magic has 5.09-inch Quad HD Curved AMOLED display. The phone is curved on all sides, which really makes it stand out.

The Honor Magic is powered by a Kirin 950 processor alongside 4GB of RAM. The phone comes with 64GB of storage, which is not expandable. It has a 2900mAh non removable battery. This phone uses Huawei Magic Power fast battery charging technology, which the company says can charge the phone up to 70 percent in 20 minutes.

Huawei has recently released phones with dual cameras and the Honor Magic also has them. The phone comes with 12MP dual rear cameras and an 8MP front camera. There isn’t much on the back of the phone, other than the camera, flash and the honor name. On the front, there is a home button, which is also a fingerprint scanner.

Huawei is currently the third biggest smartphone maker in the world and this year they have released some impressive phones. What will they release in 2017? What do you think about the Huawei Honor Magic? Let us know in the comments.