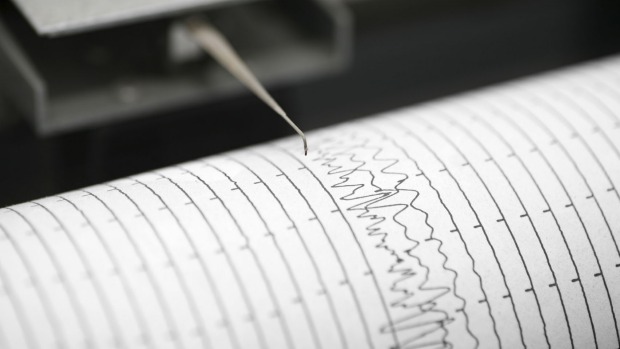 Two people were injured during the earthquake, which was felt in central Tokyo. The Tohoku and Kanto regions, which also felt the earthquake, decided to suspend public transportation but it was resumed shortly after.

There have been no reports of damages or injuries in Tokyo. In the Ibaraki Prefecture, where there are some nuclear power plants, no problems have been reported. The Fukushima Power Plant, which is nearby, has not reported any problems as well. The Fukushima Power Plant was affected by the 2011 earthquake and the country has been working on cleaning the area ever since. The power plant was on alert after the earthquake today, which struck nearby areas.

The government had an emergency meeting in Tokyo, where officials spoke about today’s earthquake to reporters. During the news conference, Chief Cabinet Secretary Yoshihide Suga said that damage, if any, had yet to be confirmed.

There have been a number of earthquakes in Japan this year. In April, two powerful earthquakes struck the city of Kumamoto. At least 50 people lost their lives in the two earthquakes. A tsunami warning was issued for the city after the earthquakes but they were lifted a few days after.