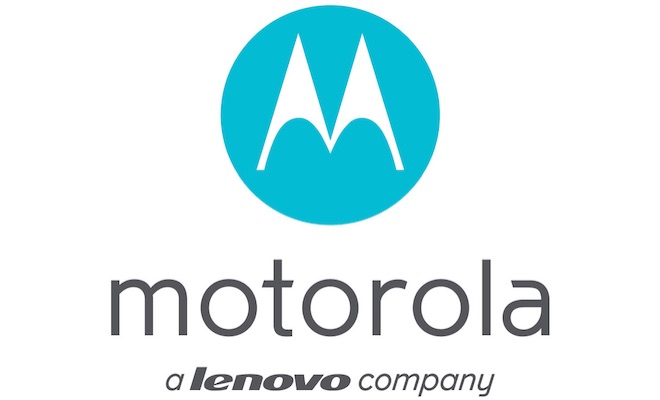 The Moto Cedric rumored specs are:

The phone has not been announced but rumors say the phone could be released early next year. The company has not confirmed anything, so the price is a question mark.

The Motorola Moto Cedric and Moto X are some of the phones rumored to be coming next year. It’s been over a year since the Moto X phones were released and many are waiting for an announcement but the Motorola Moto Cedric news are interesting as there isn’t much information and it sounds like it will be a new release. The Moto M recently became the new addition to the Lenovo lineup but it looks like we could see another soon.

What do you think about the rumored specs for the Moto Cedric? Are you waiting for a new Moto X? Let us know in the comments.