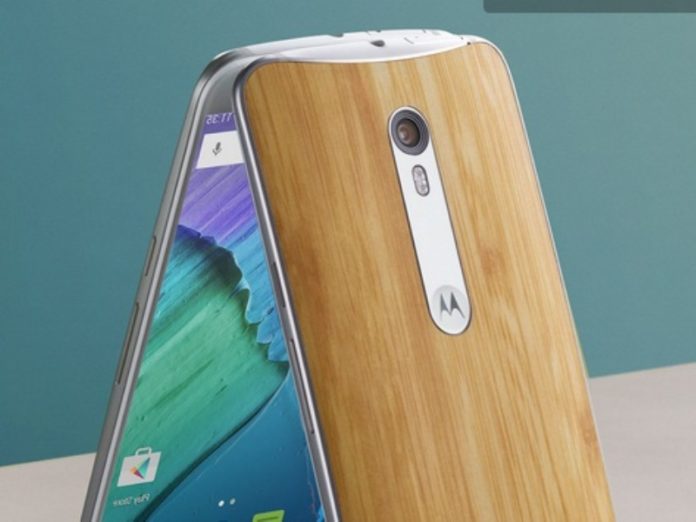 The Moto X line, which is one of the most popular from Motorola, hasn’t received the update yet. There have been reports of Moto Z and Moto G4 phones receiving the update in the last few days but no exact dates were revealed for the Moto X phones. The Moto X line, which did not have any phones in 2016, is currently running Android 6.0 Marshmallow. The Moto X was in the list of Motorola’s phones that would receive the update in the future. An exact date has not been announced but there are good news for Moto X users as a Moto X Pure Edition was spotted on the GFXBench processor benchmark test running the latest version of Android.

The latest version of Android can now be found in a few smartphones and it is good to hear that Motorola is working on releasing the update to some of the phones it released in 2015.

Are you using a Moto X (2015)? Would you like to see a new Moto X in 2017? What do you think about the latest version of Android? Let us know in the comments.