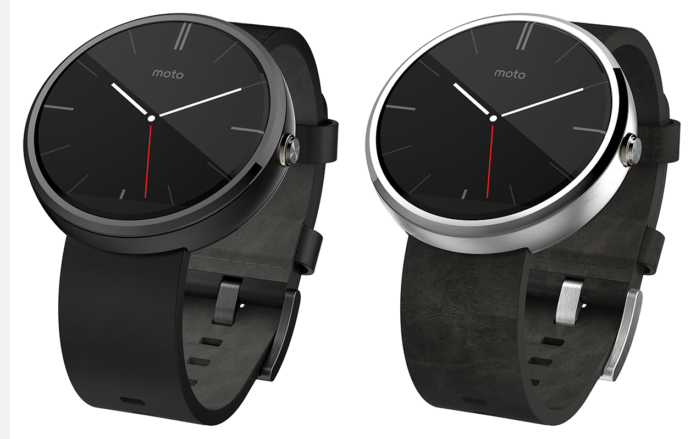 Lenovo-owned Motorola has released a number of phones this year, including the Moto G4 and Moto Z. But it appears that we won’t be seeing any smartwatches from them anytime soon. The company, which released the Moto 360 in 2014 and Moto 360 (2nd Gen.) in 2015, did not have good news for the product during an event. According to Shakil Barkat, Moto’s head of global product development, they don’t see enough pull from the market at this point to put out a new product.

That is not good news for fans of the Moto 360 smartwatches, which made their debut two years ago. The first Moto 360 was one of the most popular smartwatches and the second generation Moto 360 arrived with improvements that also made it a good product.

In October, it was reported that smartwatch sales had dropped by more than 50 percent in the last 12 months. Motorola was reportedly one of the companies that suffered the biggest losses with the drop of smartwatch sales. Shakil Barkat suggested that a new smartwatch was not out of the plans, saying that the wrist still has value. That is good news as the company might consider bringing it back in a few years but those waiting for a new Moto 360 smartwatch in 2017 will have to wait a lot longer.

Were you waiting for a new Moto smartwatch? Did you try the Moto 360 or Moto 360 (2nd Gen.)? In your opinion, which company has the best smartwatches? Let us know in the comments.