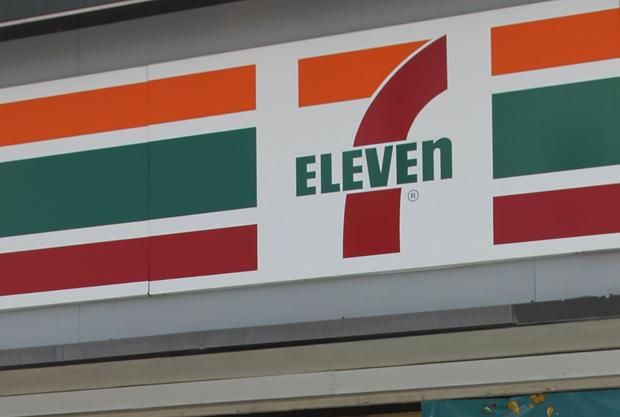 7-Eleven, a chain of convenience stores with thousands of locations around the world, has started delivering packages to customers in Reno, Nevada. The stores have completed a total of 77 deliveries so far. This may not be much but it is a good start for the company as many other companies are planning to deliver packages with drones in the future.

The packages were delivered throughout the month, with the help of Flirtey, a startup working on drone delivery service. The two companies reportedly began working on this idea a few months ago. The packages were delivered last month from a 7-Eleven store in Reno, Nevada. The customers were selected through an app, according to the company. 7-Eleven is now one of the many companies focusing on delivering packages by drones in the future. Companies such as Google, Amazon and Walmart are reportedly testing their own drones to deliver packages. A few months ago, Amazon showed a video on how its drones would work and recently invited school kids and a newspaper to its drone lab. Last year, Walmart applied to U.S. regulators for permission to test drones for delivery. In October, Google’s delivery drone project, Project Wing, began working with Chipotle to deliver food at Virginia Tech.

Commercial drones still need to be approved before the companies can start using them as a way to deliver packages but 7-Eleven is off to a good start already. Some companies are currently testing their drones but the chain of convenience stores has already delivered 77 packages. The items ordered as part of the collaboration between 7-Eleven and Flirtey were mostly food and cold beverages. Most of the orders arrived to the customers in less than ten minutes, so the wait wasn’t very long. The two companies plan to keep testing and delivering packages next year.

7-Eleven has 56,600 locations around the world and while the first packages were only delivered in Nevada, it is good news for 7-Eleven customers as the chain of convenience stores has already begun testing drones with Flirtey. 7-Eleven and Flirtey delivered their first package in July in the same city. This order included a chicken sandwich, donuts and candy.