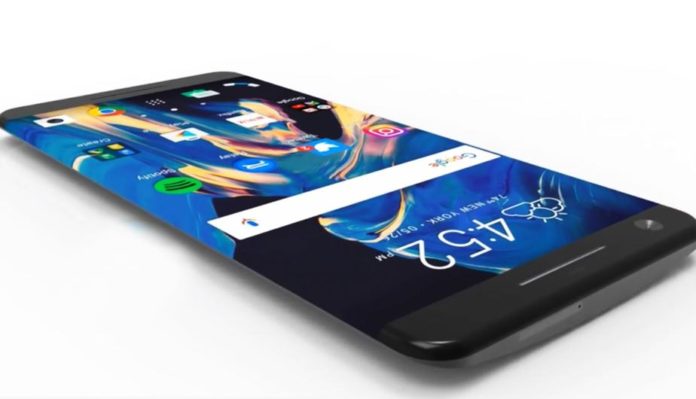 The Mobile World Congress will return early next year and the event promises to be a good one as many companies are preparing to unveil their latest products. Here are some of the smartphones that are rumored to be making an appearance at MWC (2017):

Nokia made its return to phones with a feature phone just a few days ago but its biggest announcement could be at MWC 2017. It is rumored that the company will not announce one but two smartphones. The features leaked ahead of the event suggest that the company may be planning to release a phone with great specs.

The Samsung Galaxy S8 is one of the most anticipated phones of 2017 and rumors say it might be unveiled at MWC 2017. A rumor earlier today mentioned that the company might unveil the phone after MWC 2017, which takes place between February 27 and March 2, 2017.

Microsoft is promising to do great things at the event and while we don’t know what they will unveil, rumors say it could be the surface phone. The rumored specs for this phone sound amazing and while nothing has been confirmed, some tech sites believe that the company might wait a little longer to unveil the phone.

The HTC 10 has received good reviews from many tech sites but rumors about the next version have surfaced in recent weeks. A few days ago, a render image and specs of the phone were revealed. Nothing has been confirmed but the leak suggest that the phone will have great specs and a new design. One of the rumors is that the phone will come with a borderless display. The HTC 11 is rumored to launch at MWC 2017 and many are already claiming that this phone will catch the attention of many as a Snapdragon 835 processor, 8GB of RAM and dual cameras are all said to be part of the phone.

MWC 2017 is just a few months away and while we don’t know for sure which smartphones will be unveiled, we can’t wait for the event as there are always surprising announcements.

Which smartphones are you waiting for? Which tech products would you like to see at MWC 2017? Let us know in the comments.