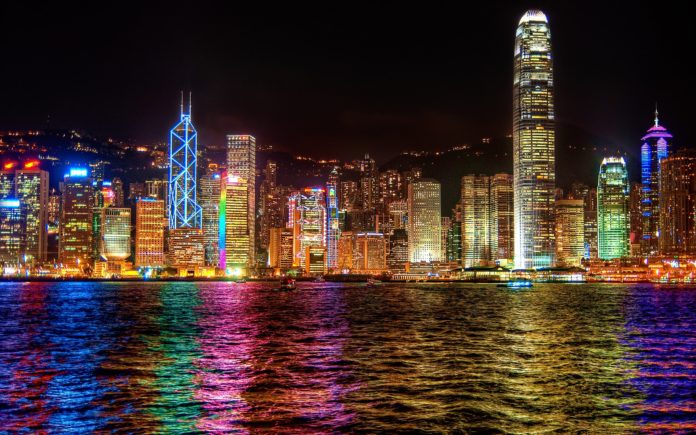 There are plenty of cities around the world but there are some known for being a little more expensive than others. A new study by the 13th Annual Demographia International Housing Affordability Survey (2017) has revealed the top ten most expensive cities in the world. The study, which analyzed more than 400 housing markets in nine countries, was done in the third quarter of last year.

The housing markets analyzed are in the US, UK, Singapore, New Zealand, Ireland, Japan, Australia, Hong Kong and Canada. The study used the median house price divided by median household income to calculate the numbers for each city.

The list of the most expensive cities to live in around the world in 2018 begins with Bournemouth & Dorset. The large coastal resort town on the south coast of England is known for its beaches and parks.

At number nine is San Francisco, a city where median home prices were close to $1 million in 2016. Home prices actually dropped 1.8 percent in March 2016, the first decline in four years. The list continues with Los Angeles, a city where the median home value is over $590,000, according to online real estate database company Zillow. In the past, San Francisco has been ranked among the ten least affordable cities in the world, so it is no surprise for many to see the city in this list.

At number seven is Honolulu, the capital and largest city of the US state of Hawaii. The city, known for its historic landmarks and monuments, is one of the most unaffordable as median home prices are around $650,000.

Melbourne is number six on the list, with a median home price that broke the $700,000 barrier for the first time in 2015. The median house price in the city is at around $800,000, which is an increase for the fourth consecutive year. Reports last year mentioned that Melbourne’s median home price could be more than $6 million by 2050. Melbourne is one of two Australian cities to be featured on the list.

San Jose is the third California city in the list, with a median home value of around $1,085,000, according to recent reports. Last year, the city reached the one million price for the first time, making it a very expensive place to live in. San Jose, a city with a population of one million people, is surrounded by Silicon Valley, the home to many technology companies. In August 2016, reports mentioned that San Jose was now the most expensive market in the country. San Jose was the third costliest housing market in the country five months prior to that.

Auckland is the fourth least affordable city in the world, with a median multiple of 10. Four years ago, the median multiple for the city was at 6.7. The average value of an Auckland home passed the one million mark five months ago. Prices increased around 15 percent in 2016 and recent reports say the prices could increase to $3 million within 20 years. Earlier this month, reports also said average prices had decreased but the current numbers still show that Auckland is one of the most expensive cities in the world.

The second city on the list is Sydney, which is a lot more expensive than Melbourne. Sydney has a median multiple of 12.2, which makes the city super expensive to live in. In 2015, the median house price reached one million. Sydney has a median household income of $84,600, which is little compared to the $1.1 million median home price. According to Domain Group, Sydney house prices increased more than ten percent to $1.1 million. Sydney house prices increased a whopping 14 percent in 2014, reaching $800,000. In December 2011, the median house price in Sydney was $533,000. Sydney may be very expensive but the number one city on the list seems to be setting new records as the most expensive in the world.

Hong Kong has the least affordable housing market in the world but this is not very surprising to some as the city has appeared as number one since 2010. That makes it seven times that Hong Kong has been ranked as the most expensive and the numbers are a lot more when compared to other cities on the list. The median multiple is currently at 18.1, which is almost six times more than the second city on this list. But the 18.1 median multiple is actually a decrease of the 19 median multiple from the city last year. Even with the decrease in 2017, the numbers are still a lot more than any other city, easily making Hong Kong the least affordable housing market in the world.