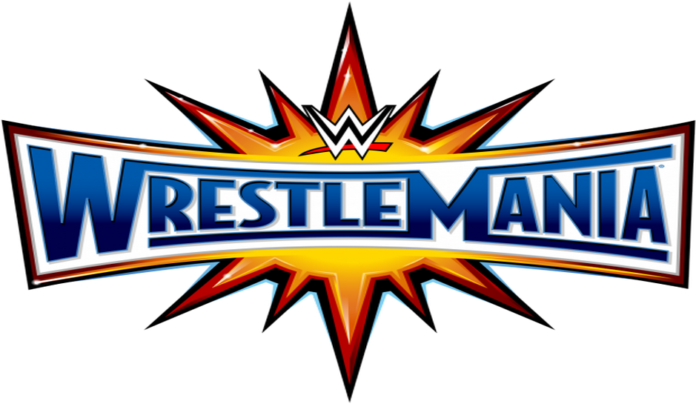 The main event at Wrestlemania usually features the superstar who won the Royal Rumble match and the current champion. There have been a few occasions where the main event has featured more superstars but it is usually a one on one match. The WWE Royal Rumble is just a few weeks away and the event is looking good so far as big names have already been confirmed for the match. The event also has title matches, so we could see championships change hands before Wrestlemania 33. Here are some of the WWE superstars who could be in the Wrestlemania 33 main event:

AJ Styles is the current WWE Champion and could be one step closer to being part of the main event if he wins against John Cena at WWE Royal Rumble. AJ Styles has already won against John Cena, who is looking to tie Ric Flair’s record of 16 world titles. But their recent matches have been very close, so it is difficult to predict what’s going to happen here. Wrestlemania 33 is in April but AJ Styles winning at WWE Royal Rumble would get him closer to the main event. There are also rumors about a match between AJ Styles and The Undertaker, which would almost be like another main event.

Goldberg is back to the WWE and after that match at WWE Survivor Series, he is looking like a favorite to be part of the main event. Goldberg recently confirmed that he would be appearing in the WWE Royal Rumble and fans can’t wait to see what happens as he looked unstoppable in his latest match.

It has also been confirmed that Brock Lesnar will be part of the WWE Royal Rumble. Lesnar recently faced Goldberg in a match that left everyone shocked. In 2014 and some of 2015, he was the WWE World Heavyweight Champion and while only a few superstars have won against him since he returned to the WWE, he is now entering the Royal Rumble for a chance to be in the main event.

Roman Reigns has won the WWE World Heavyweight Championship three times in less than two years. This makes him a favorite to be at the main event as he will be facing Kevin Owens at WWE Royal Rumble for the WWE Universal Championship. He is currently the WWE United States Champions, a title he recently won against Rusev. A recent segment between Chris Jericho, Kevin Owens, Goldberg and Roman Reigns during an episode of WWE Raw seemed like it would it turn into a battle between the two superstars who use the spear as their finishing move. Roman Reigns and Goldberg didn’t fight in the segment but did spear Braun Strowman. The segment did leave fans thinking about a match between the two, which could happen in Roman Reigns wins the WWE Universal Championship and Goldberg wins the Royal Rumble match.

John Cena recently returned to WWE SmackDown and challenged the winner of the WWE Championship match, which would take place later in the episode. AJ Styles retained the WWE Championship, which means we will get to see the two superstars face each other again. John Cena is looking to tie Ric Flair’s record of 16 world titles at WWE Royal Rumble, which would also give him a chance to be at the main event as champion if he retains the title until April.

Finn Balor was the first WWE Universal Champion, a title he only held for one day as he was injured during the match. Recent rumors have mentioned that he could be making a return at the Royal Rumble, a match where some of the biggest WWE returns have happened in recent years. He technically never lost the title so fans are expecting him to be back in the title race when he returns before or after Wrestlemania 33.

Who did we miss on this list? Who do you think will be on the Wrestlemania 33 main event? Let us know in the comments.