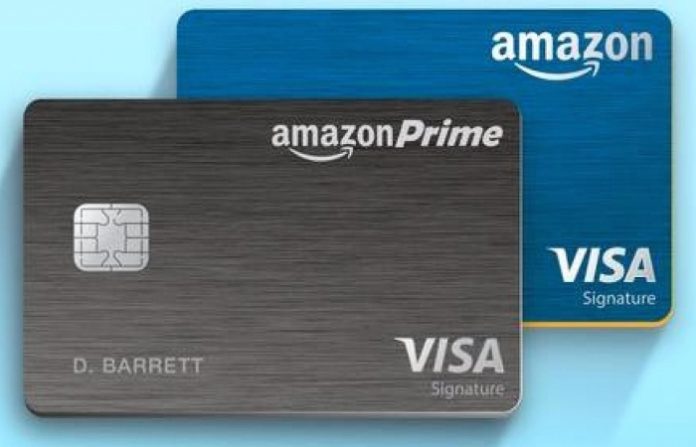 The Amazon Prime membership offers a number of benefits for those who decide to subscribe. The membership, which costs $99 a year, has added some benefits in recent months to attract more subscribers and it looks like the online retailer is not stopping anytime soon as it has announced another benefit.

The online retailer has announced a credit card exclusively for Prime members. The credit card is a 5 percent back rewards card. The Amazon Prime Rewards Visa Card offers five percent back on all purchases made on the site but that’s not all, it also offers two percent on gas stations, restaurants and drugstores.

Those who already have an Amazon Visa Rewards Card will be given the new Amazon Prime Card if they are Prime members. There are a few requirements for customers to be eligible, so those interested should check Amazon for more details. The Amazon Prime members that have an Amazon Visa Rewards Card and are upgraded to the new one will begin earning the five percent on their current card while the new card is sent to them.

The new Amazon Prime Rewards Visa Card has no annual fee and rewards don’t expire. Max Bardon, Amazon Vice President for consumer payments, said in a statement that they are adding even more value to the Prime membership by offering rewards on the site and everywhere you shop. The Amazon Vice President for consumer payments added that Prime members will enjoy five percent back on the site, two percent back at gas stations, drugstores and restaurants. There is also a one percent back on every other purchase.

The new Amazon Prime Rewards Visa Card is the latest benefit for Prime members. The membership already offers benefits such as free two day shipping, access to Prime Pantry products and deals and discounts that begin earlier. The Amazon Prime membership costs $99 a year and the online retailer added a few other benefits in 2016. One of the benefits added last year was Amazon Prints, a service for printing photos and custom photo books. In October, Amazon also added free books and magazines to its Prime membership.

What do you think about the newest Amazon Prime benefit? Let us know in the comments.