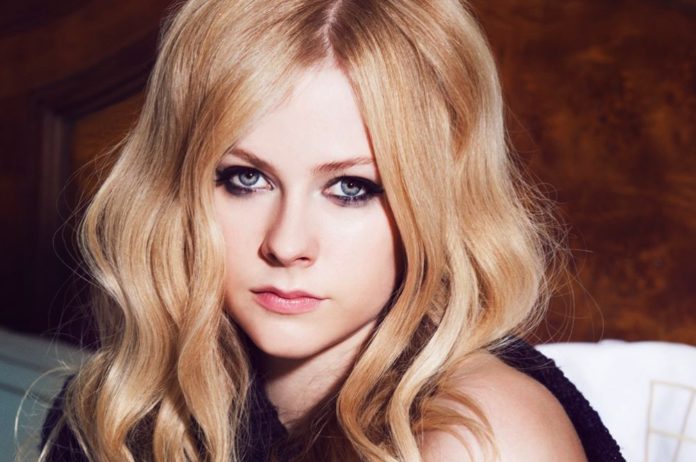 Avril Lavigne is best known for several hit songs such as “Sk8er Boi”, “I’m With You”, and “My Happy Ending”. She has released five albums that earned her numerous accolades and sold millions around the world. Aside from her work in music Lavigne has also released her own fragrance and clothing lines.

Avril Ramona Lavigne was born on September 27, 1984, in Belleville, Ontario. At five years of age Lavigne and her family relocated to Napanee where she grew up. As a child Lavigne exhibited vocal aptitude and she usually pretended to sing in front of an imaginary crowd, and her parents noticed her budding knack for singing. Lavigne sang in church and in her teenage years her father supported her dream by providing her with musical instruments. Lavigne covered songs in fairs and karaoke and later on she began working on her own original content.

Lavigne’s exposure boomed in 1999 after winning a contest that had her perform with Shania Twain. Her local performances roused the attention of Cliff Fabri, a music consultant who connected Lavigne to record label Nettwerk. At this time Lavigne penned her first single “Why” and flew to New York where she inked a contract with Arista Records after a successful audition. Lavigne worked on her debut album Let Go with the help of production team The Matrix, and it was released in June 2002 with hit singles “Complicated”, “I’m With You”, and “Sk8er Boi” on its track list. The album was well-received by critics and its impressive commercial performance made it one of the biggest debuting pop albums of that year.

Success followed Lavigne in 2004 with her second album Under My Skin although her darker sound was often compared to Evanescence lead Amy Lee. In 2007 she tried her hand on pop punk instead of alternative rock with The Best Damn Thing and her effort was highly praised by critics with a good amount of awards received to boot. Lavigne’s fourth album Goodbye Lullaby in 2011 had lukewarm reviews with criticism aimed at its seriousness. Her latest eponymous album was released in 2013 which was again praised and hailed as among her best releases.

Lavigne announced via Instagram that she was working on her next album which will be released in 2017. She was featured in the single “Listen” from One Ok Rock’s album Ambitions released last January 11, 2017.

Lavigne had appearances on two films namely Fast Food Nation (2006) and The Flock (2007). She provided voices for characters in the animated flick Over the Hedge (2006) and in the mobile game Family Guy: The Quest for Stuff (2014). She voiced Snow White in the upcoming animated movie Charming.

Lavigne broke into fashion in 2008 with the launch of her own clothing line named Abbey Dawn, initially in partnership with Kohl’s. The designs were personally created by Lavigne herself and her clothes were included in the prestigious New York Fashion Week. Abbey Dawn exploded in popularity and became available around the globe through its official website.

In 2009 Lavigne released her own fragrance named Black Star which won the “Best Fragrance” award during the 2010 Cosmetic Executive Women Beauty Awards. It was followed by Forbidden Rose and Wild Rose in 2010 and 2011 respectively.

Lavigne was previously married to Deryck Whibley, the frontman of Sum 41, in 2006 and the two divorced in 2009. She then dated Chad Kroeger of Nickelback in 2012 and got married the next year, although they have separated in 2015. 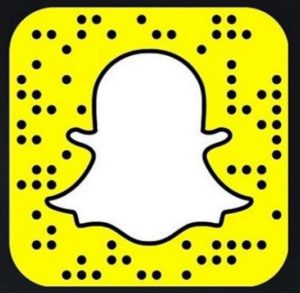 Avril Lavigne’s Kik Username or Code – As of 2017 Avril Lavigne hasn’t yet created a Kik account. We will update this page if she ever does so stay tuned. Meanwhile be wary of accounts that use her name as they are either fanmade or posers.