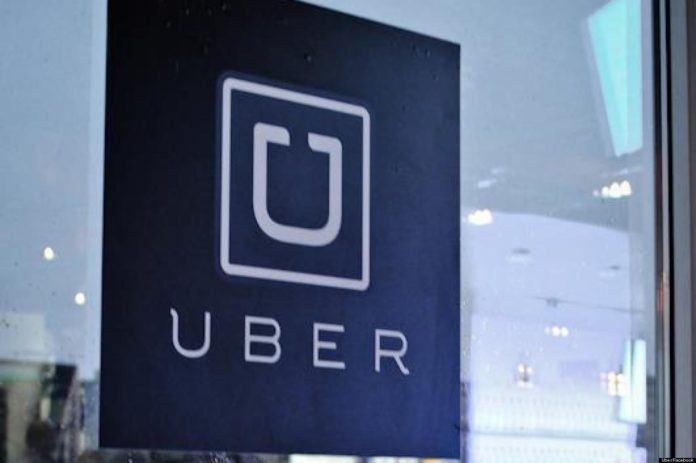 Ride sharing service Uber has opened a support center in Sao Paulo. The support center, located in Brazil’s biggest city, is part of the company’s plans to expand in South America.

The new support center may employ thousands of people by the end of 2017, according to Uber. The facility will also provide technical support for the millions of users and its thousands of drivers in the country. Uber is reportedly planning to invest more than $60 million in Brazil.

Uber has been available in some Brazilian cities for a few years now but expanding there hasn’t been easy as it has faced protests and legal actions. In 2015, taxi drivers protested against Uber, claiming the company was taking their jobs and making it more difficult to earn what they earned before the service arrived. In that same year, Rio’s mayor also signed a bill banning the service from the city, which was getting ready to host the 2016 Olympics. The city became the first in the country to ban the use of Uber. Sao Paulo almost followed Rio with a ban but the city later authorized Uber operations under certain conditions.

Last year, Chinese ride sharing company Didi Chuxing acquired Uber’s China division. After the acquisition, Uber shifted its focus to Brazil, Latin America’s most populous country. Earlier this month, Didi Chuxing announced that it would be making an investment in Brazil’s taxi service called 99. The investment is reportedly for $100 million.

Uber has been available in Sao Paulo for some time now and in June 2016, the service gave users a new way to get to where they want to go faster. The ride sharing company added helicopter rides for a month as part of a partnership with Airbus. Sao Paulo became the first city in the world to have an Uber service with helicopters. Prices for the helicopter rides started at around $20.

Uber, which made its debut in Brazil in 2014, has had some success in the country, despite the bans and protests from taxi drivers. Brazil is said to be Uber’s third biggest business after the United States and India. In January 2016, the company announced it had reached one million registered users and 10,000 drivers in the country. Uber currently operates in 45 cities and ten countries in Latin America.