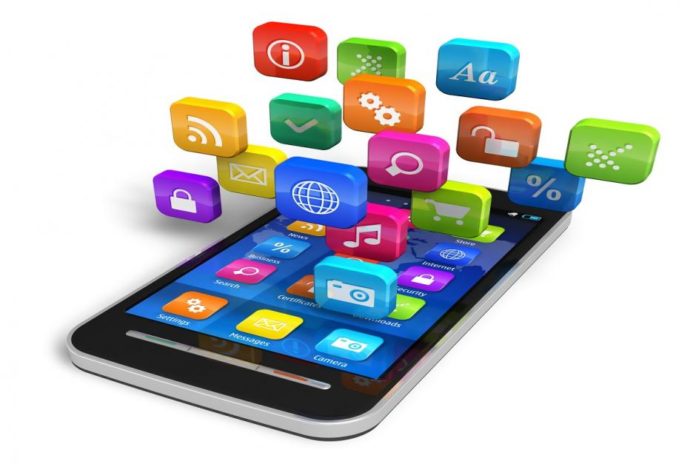 Mobile app stores in China will now have to register with the government. The decision comes after the country’s internet regulator ordered local app stores to register as soon as possible. According to the Cyberspace Administration of China, the move will help promote healthy and orderly development of the mobile internet.

There are millions of smartphone users in China and a lot of them use Android, despite Google not having a Play Store available in the country. The Cyberspace Administration of China also said the move was done to stop the publication of illegal information.

Unlike other countries, Google Play isn’t very popular in China and isn’t the top Android app market there. The Android users in China instead have to use other stores to add the applications they want to their phones.

Using other stores to add applications can also lead to malware, according to a report released in 2016. According to Cheetah Mobile, a mobile internet company in China, 1.4 million users in the country had been affected by malware. The numbers made China the most affected by malware in the world.

In China, there are secure stores that are run by big companies but reports say some of the population still visit the less secure ones. Most of them visit those stores to find apps that can’t be found anywhere else. The phones sold in the country do not come with Play Store and other apps from the search giant.

The decision to have local app stores register with the government comes less than two weeks after Apple was told by Chinese authorities to remove the New York Times app from its store. The tech giant removed both the English and Chinese language news applications from its store in the country. Chinese Officials reportedly ordered the app to be removed because it was in violation of local regulations.