China: Man Killed By Tigers In Zoo After Climbing Into Enclosure 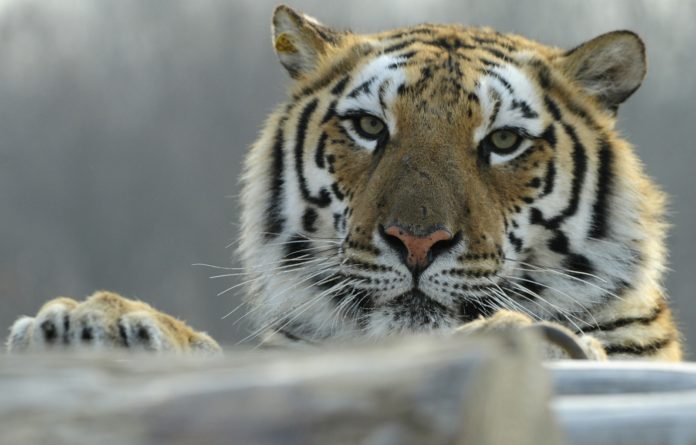 Authorities in China are currently investigating the death of a man at a zoo. The man, who was visiting the zoo with his family, climbed a fence into the tiger’s enclosure.

The attack, which happened Saturday, left visitors in shock as they watched from far away. Authorities say the man, climbed the fence to avoid paying the ticket. He was with a friend, who also planned to enter the zoo without buying the ticket, but the man continued without him after he stayed back. Authorities released a statement saying that his wife and two children and his friend’s wife entered the zoo by buying tickets.

The man and his friend climbed the fence of the zoo but his friend decided to stay back. The man allegedly continued and entered another part of the zoo by passing a wire netting. After entering the enclosure, he was attacked by a tiger as visitors watched from the other side.

Photos taken by the visitors watching from far away appear to show the man inside the enclosure as tigers are near him. It was later reported that one tiger had been shot by police while three others were scared away from the area after fireworks were thrown by the enclosure. The man was taken to a hospital, where he later died from the injuries.

It is the second tiger attack in China in recent months. In July 2016, tigers attacked two women at a safari park after they got out of their car. One woman was killed while the other was seriously injured. In November, it was reported that the survivor of the tiger attack had filed a lawsuit against the park. An official investigation a month after the attack found that the park was not to blame.

The zoo was evacuated as a result of the incident and authorities are now investigating.