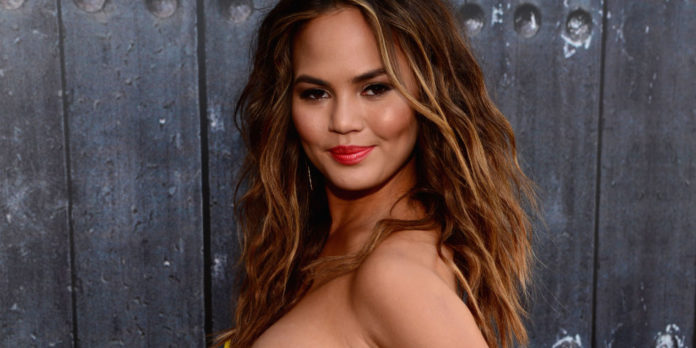 Whether you know her for her work in television, fashion, or as John Legend’s wife, I think that the odds are good that you’ve heard of Chrissy Teigen. She has only been undertaking mainstream modeling jobs more recently, but her stellar work in the industry has allowed her to become highly successful. Chrissy was born in Delta, Utah on November 20th, 1985. This model came from humble beginnings, and she has since become one of the biggest names in her field.

Chrissy was born into a modest life. Her father was an electrician, and his work caused the family to move around often. Over the course of her early life, she lived in places ranging from Hawaii to Idaho. They ended up in Huntington Beach, California, for a good while. While Teigen lived in Huntington Beach, she held down a job at a surf shop as a teenager. Through her work at this surf shop, she ended up being discovered as a potential modeling talent. Like most people would, Chrissy embraced this career path. She took her first step into the professional modeling world in 2004, when she became was named an IGN Babe. Between 2006 and 2007, she occasionally modeled for the game show Deal or No Deal. Chrissy was able to obtain a major gig in 2007, when she landed the cover shot on the Maxim calendar. 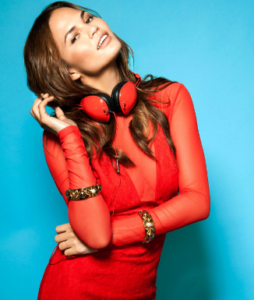 In that same year, she also met someone who would serve as an important figure through the rest of her life. Teigen was on set during the production of John Legend’s music video for his 2007 single “Stereo”. The two hit it off, and they would end up dating. John and Chrissy would end up being married in 2013. In April of 2016, the happy couple welcomed their first child, Luna Simone Stephens, into the world. In 2010, Chrissy’s career saw another major boost when she appeared in the famous Sports Illustrated Swimsuit Issue. This would be a gig that she would work for the next four years to come. In fact, in 2014 she would end up being on the cover of the issue. Over the years, she has modeled for companies like Nike, Skullcandy, Gap Factory, XOXO, Billabong, and Olay. She has been on the cover of magazines like Cosmopolitan and Ocean Drive, and she has been in editorials for Esquire, Glamour, and more.

Chrissy Teigen Outside of Modeling

Although Chrissy is perhaps best known for her work as a model, she has done a lot of other things with her career as well. In 2011, she debuted a capsule collection that she designed with DiNeila Brazil. The collection debuted at Mercedes-Benz Fashion Week. Teigen is quite the accomplished television personality, too. She has made appearances on shows like Extra, America’s Next Top Model, Watch What Happens Live, and Model Employee. Her most notable work includes being a panel member on the talk show FABLife alongside Tyra Banks and so much more. Like many other fashion models, Chrissy’s public image extends far beyond her work on magazine covers. 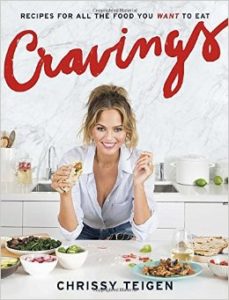 One aspect of Chrissy Teigen’s career that you may not know about is her avid interest in cooking and food. She has a blog called sodelushious.com, where she posts all of her ramblings and recipes. She had a Cooking Channel special in 2013 called Chrissy Teigen’s Hungry that involved her going over her wedding menu with John Legend. The special was so successful that she ended up having another special with Cooking Channel called Cookies and Cocktails. In February of 2016, Chrissy released her first cookbook: Cravings. Cravings sold really well and the contents of the book were praised. So much, in fact, that it would go on to become a New York Times best-seller. 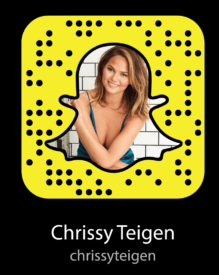 If you want to add Chrissy Teigen on Snapchat, all you have to do is click the link here.

As of right now, Chrissy Teigen doesn’t have a personal Facebook account. Anything that you find online is either a fan page or an imposter.

If you want to follow Chrissy on Twitter, she goes under the handle @chrissyteigen. If you want to take a look at her profile, click the link here.

As someone who is a fashion model, it isn’t much of a surprise that Chrissy Teigen has a strong presence on Instagram. Her Instagram username is @chrissyteigen. If you want to check it out, just click the link here.

If Chrissy Teigen has a Kik, she hasn’t shared it with anyone. No details about this account have been made public. So if you encounter someone on Kik who claims to be Teigen, you’re probably being tricked.