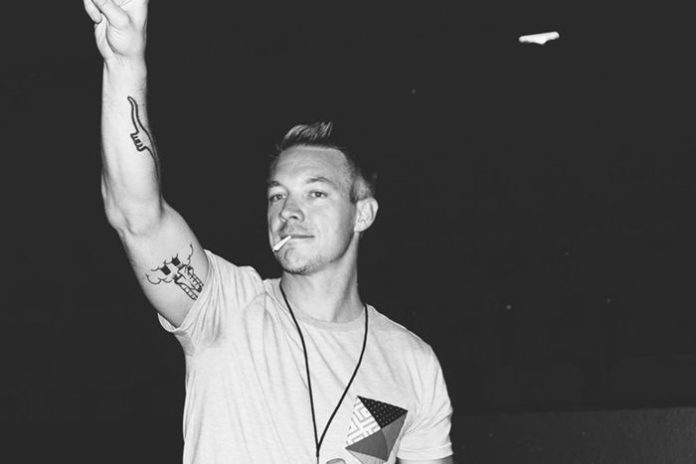 Thomas Wesley Pentz, perhaps best known as Diplo, is one of the most popular music producer in the country. Over the course of his career, he has collaborated with major artists such as Gwen Stefania, Justin Bieber, Shakira, Chris Brown, Big Sean, Usher, and many, many more. I don’t think it’s much of a stretch to say that he has become one of the most well-known producers in the entire business. Diplo was born in Tupelo, Mississippi on November 10th, 1978. He started out small, but today he is involved with some of the biggest and hottest musical acts out there.

Diplo was born in Mississippi, but he grew up predominantly in Miami. As a place that is well-known for its music scene, this place helped to instill a strong appreciation of the arts into him. He attended college for a brief time at the University of Central Florida before he ended up moving to Philadelphia to study at Temple University. Temple University is where he would begin his career as a DJ. Alongside a friend, he would throw various parties and DJ in various gigs throughout the city. He released his debut album Florida in 2004, and the album received favorable reviews from critics and hip hop fans alike. Due to his success in this work, this DJ was able to build himself a music studio in Philadelphia, which still exists today. 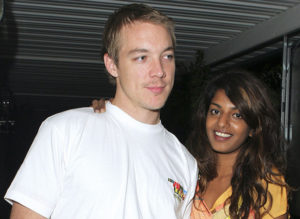 His career saw a major boost in 2004, when the British recording artist M.I.A. approached him for a collaboration. They released a mixtape entitled Piracy Funds Terrorism Volume 1 in December of 2004, and it was well-received by the major artist’s fans. Even better, he helped M.I.A. to create the track “Paper Planes”, which would go on to become one of her most successful and iconic songs of all time. Following this great work, Diplo suddenly found himself in a position where people knew about him, and more and more musical artists were suddenly interested in working with him. He went from being a more unknown local DJ to being a serious presence in the music business. Needless to say, this would usher in a whole new era of work from this artist.

Diplo in the Music Industry

As an established producer, this young man was then able to work with people like Shakira, Bruno Mars, Kid Cudi, and Snoop Dogg. In 2005, he founded his own record label: Mad Decent. Today, the label is known for representing artists like RIff Raff, Dillon Francis, and FKi 1st. The label also works alongside countless mainstream musical artists, most notably 2 Chainz, Justin Bieber, Beyonce, Lil Wayne, Britney Spears, and Chris Brown. In fact, Diplo even produced two albums off of Beyonce’s critically acclaimed album Lemonade. It’s really incredible that he was able to get his fingerprints on such a major project, and it’s even more incredible that his work on it was so stellar. 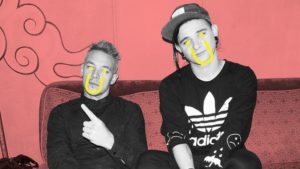 Another notable aspect of Diplo’s career is his work in the musical duo Jack Ü, which consists of Diplo and Skrillex. (Skrillex is, of course, one of the biggest electronic dance music artists in the entire world.) Jack Ü has been in existence since 2013, releasing the album Skrillex and Diplo Present Jack U in early 2015. This album was very well-received, and it ended up winning a Grammy Award for Best Dance Album in 2016. Their work on the song “Where Are Ü Now?” with Justin Bieber ended up winning Bieber a Grammy Award for “Best Dance Track”. Needless to say, he is always hard at work on his music, and his work has garnered him a tremendous amount of fame.

Considering his status as such an influential and well-connected music producer, it honestly isn’t much of a surprise that people care so much about Diplo’s private life. Over the years, he has had long-term relationships with people like M.I.A., Kate Hudson, Katy Perry, and Kathryn Lockhart. Diplo has two children, both sons, born in 2010 and 2014. He is a well-known sports fan, supporting the Los Angeles Clippers, Arsenal F.C., and the US Men’s National Team. (In fact, he actually owns a share in the Arizona United SC.) Outside of that, he was also very vocal with his support of Bernie Sanders during the Democratic primaries. He allowed Sanders to use his song “Revolution” for a campaign advertisement, which was highly publicized. 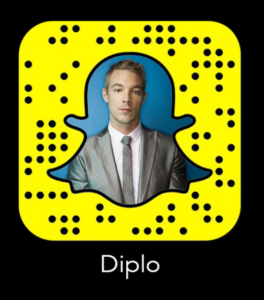 To add Diplo on Snapchat, all you have to do is click the link right here.

Diplo has over 2 million followers on Twitter. If you don’t happen to be one of those followers, then check his page out here. His Twitter username is @diplo.

If you’re looking to follow Diplo on Instagram, then check him out under the username @diplo. You can view his account by clicking the link here.

Diplo hasn’t made any kind of Kik username publicly available yet, so if you’re looking to chat with this DJ then sadly you’re out of luck. If you ever meet anyone on this platform claiming to be this famous music producer, then they’re probably lying.