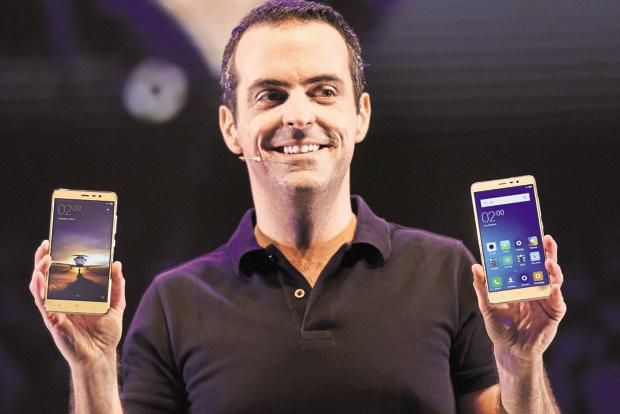 Xiaomi’s VP of Global Operations Hugo Barra has announced on Facebook that he will be leaving the company. In 2013, Barra left Google to join Xiaomi and after over three years helping the company grow, the Xiaomi VP has announced he is going back to Silicon Valley.

Hugo Barra announced his decision on Sunday night after being part of the smartphone maker for three and a half years. He will officially leave his position as Xiaomi’s VP of Global Operations on February. Xiaomi hired Hugo Barra from the search giant to expand its international presence.

The decision to quit the company was announced just a few hours ago but the company has already said that he will be replaced by Xiang Wang, who has been the senior VP at Xiaomi since 2015. Mr. Xiang Wang was head of Qualcomm’s Chinese Operations before joining the smartphone maker.

In the lengthy Facebook post from Barra, he cited homesickness and health issues as the reason for his departure. The decision from Barra, who spent more than three years helping the company grow with great product releases, took everyone by surprise. Hugo Barra said on Twitter that his 3.5 years with the company had been the greatest life adventure.

Hugo Barra was part of many big announcements from the company during his 3.5 years there, including the Mi Mix. But sales have recently slowed down for the company as it was reported that Xiaomi’s smartphone shipments had dropped 38 percent in the second quarter. Barra will conclude his tenure with Xiaomi after the Chinese New Year next month and will return to Silicon Valley, where he previously served in a number of product management roles at Google. Bin Lin, the co-founder and president of the company, replied to Barra’s post and said that he would now be an adviser to the company.

Xiaomi will be making its next appearance at MWC (2017), where it’s rumored that the company will unveil the Xiaomi Mi 6.