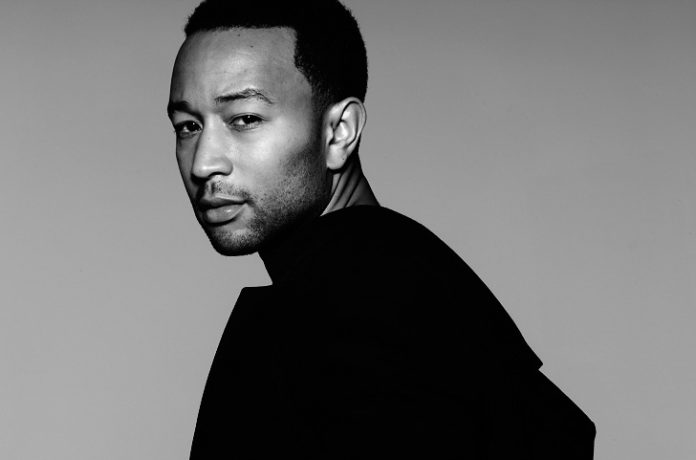 John Legend is without a doubt one of the most accomplished singer songwriters in the world. He has worked with accomplished artists such as Kanye West, Jay Z, Janet Jackson, Mary J. Blige, and The Black Eyed Peas. John Legend, also known by his birth name John Stephens, was born in Springfield, Ohio on December 28th, 1978. The 38 year old performer has earned numerous awards throughout his career, and he has also amassed a really large fan base. John regularly interacts with some of those fans through various social media platforms, including Snapchat, Instagram, and Twitter. 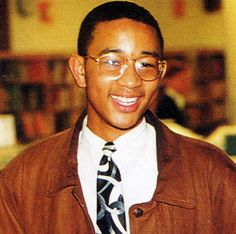 During his early life, John went in and out of homeschooling. He was predominantly taught by his mother. John became involved with music at a very early age, with his earliest experience mainly involving piano and his church choir. Believe it or not, Legend grew up as sharp as a whip. He graduated high school at the age of sixteen, and he says that he was offered admission into some seriously prestigious colleges, including Harvard University and Georgetown University. In the end, he decided to attend the University of Pennsylvania, where he studied English and African-American literature. John leveraged every resource at his disposal in college, and he participated in Penn’s jazz and pop a capella group. His work with the group attracted a lot of critical acclaim, and through the college he was able to meet Lauryn Hill, who he played piano with on some of her songs.

During this time, he was working really hard on establishing his solo career. He held shows in major cities like Boston, Philadelphia, and New York. In 2000 and 2001, he released a self-titled demo and Live at Jimmy’s Uptown, respectively, which would be some of his earliest music. Legend would send his demo tapes to many various major record labels, looking to create a real name for himself in the entertainment world. Devo Springsteen ended up introduced John to Kanye West, and Kanye would eventually help John become a major star. John sang hooks for some of Kanye’s music, and it was during this time that John decided to adopt the stage name ‘John Legend’. From this point forward, he would eventually be able to become one of the biggest names in music.

In the years to come, John’s career would take off in a major way. He released his debut album Get Lifted in December of 2004, and it sold over 100,000 copies in its first week of release. Get Lifted was successful internationally, and it received positive reviews from critics. It won Legend a 2006 Grammy Award for Best R&B Album, which is certainly a high honor for someone to have with their debut album acquire this kind of award. After the release of this album, many large artists were desperately seeking Legend’s work on collaborations. During this time period, he would work with people like Jay Z, The Black Eyed Peas, and even Michael Jackson. It’s safe to say that he had established himself as a serious musical artist. 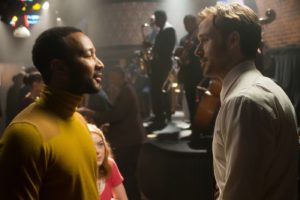 Since then, John Legend has released albums like Once Again, Evolver, Love in the Future, and most recently Darkness and Light. Through his work, he has won ten Grammy Awards, and interesting enough, even a Golden Globe and Academy Award. He wrote an original song for the movie Selma, which would go on to win these awards. Although most people think of music when they think of Legend, he has also dabbled a lot in Hollywood in more recent years. Most recently, he held a major supporting role in the critically acclaimed movie La La Land, where he played Keith. In this role, he ended up performing the song “Start a Fire”. Legend also served as executive producer in the film. He may be known primarily for music, but his success in the field has allowed him to branch out into other areas of entertainment as well. 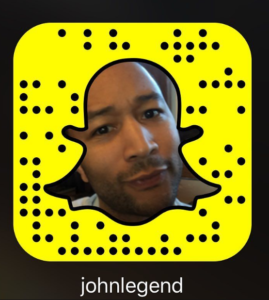 You should be able to add John Legend on Snapchat by using the app to scan his snapcode, which I’ve put up above. If you don’t want to do that, then you can also add him by clicking the link right here.

John Legend has an official, verified, public Facebook page. You can take a look at it by searching under the username @johnlegend, or by clicking the link right here.

John Legend is very active on Twitter, and he has over 8 million followers. You can look him up under the Twitter handle @johnlegend. Take a look at what he shares with his followers by clicking this link.

You can follow John Legend on Instagram by looking him up under the username @johnlegend. If you want to take a look at his account, then you can do so by clicking the link right here.

Unfortunately, John Legend does not have a Kik account. If he has one, then he hasn’t shown any interest in sharing it with his fans. So, if you have encountered someone on Kik claiming to be John Legend, then I would take their claims with a very healthy grain of salt.