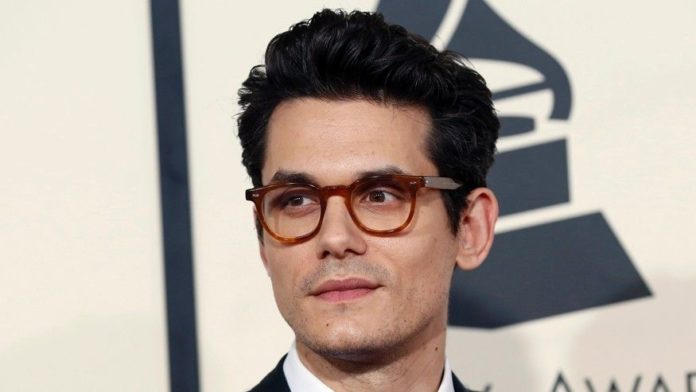 Over the years, John Mayer has built himself a massive name in pop music. His first big hit came in the early 2000’s, and he is still very much a relevant musical artist today. John Mayer was born in Bridgeport, Connecticut on October 16th, 1977. John has taken his career to a lot of places, experimenting with different genres and working with different people. However, his characteristic crooning sound has amassed him a large and loyal fan base. John regularly engages with that fan base over various social media platforms, including Snapchat, Instagram, and Twitter. 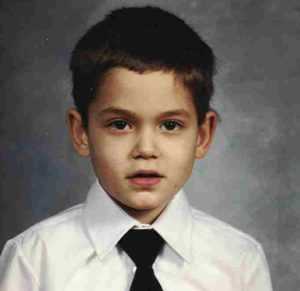 John Mayer’s interest in music came from an unlikely place. When he watched Michael J. Fox’s performance of “Johnny B. Goode” in the movie Back to the Future, he became really interested in the guitar. His father rented him one, and he took to learning blues guitar. Funny as it sounds, Mayer was actually so fiercely interested in guitar and in blues that his parents were worried that he was too obsessed. They took him to a psychiatrist, who said that his interest was completely healthy. Mayer wouldn’t take an interest to songwriting until he was seventeen and encountered some health problems. While he was in the hospital, he wrote his first song, and he would keep to the habit in the years to come. Throughout the course of his early life, he would turn to music to relieve stress and anxiety.

When John Mayer was 19 years old, he enrolled in the Berklee College of Music in Boston. He didn’t stay for long, though, eventually dropping out after two semesters with his friend Clay Cook. The two moved to Atlanta together, where they begin their music careers by forming a two-man band. The band was short-lived, though, and John shifted his attention to his solo career. During this time, the Internet’s usage was becoming more widespread, and so Mayer was able to benefit from having a loyal following online. In 2001, he released his debut album Room for Squares with Aware Records. This album contained many hits, including “Your Body Is A Wonderland”, which would become one of Mayer’s biggest hits. From this point forward, John’s career would only go up.

Mayer didn’t stop with Room for Squares. He released his second album Heavier Things in 2003, and the album received rave reviews. Upon the release of this album, John worked a little bit on refining his overall sound. There was an attempt to pay tribute to his roots in blues with the release of Continuum in 2006, and this change in musical direction was apparently well-informed. Continuum would go on to win a Grammy Award for Best Pop Vocal Album. This album was so successful that it actually made Mayer anxious to think about trying to top it with a new album. In 2009, he overcame this anxiety to release Battle Studies, which was commercially successful but received luke-warm reception from critics. 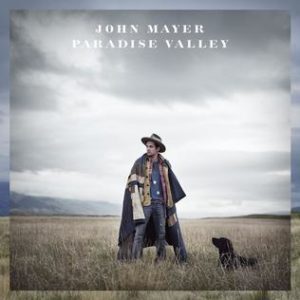 Due to controversy in the media, Mayer wasn’t able to release his next album, Born and Raised, until 2012. This album was noticeably different from a lot of his previous work, embracing a more folksy, country sound than a lot of what he has made in the past. He maintained this momentum through to 2013, when he released Paradise Valley. Musically, Paradise Valley was very similar to Born and Raised, and it was similarly successful. Just recently, John released the single “Love on the Weekend”, which is meant to be the lead single off of his new album The Search for Everything. Currently, The Search for Everything is set to release in January of 2017. Although John’s career has been marked with many twists and turns, I think it’s safe to say that he has become one of the most influential male pop singers of our time.

As a male pop singer, it isn’t much of surprise that John Mayer’s personal life has been subject to such scrutiny. Over the years, he has had public relationships with Jennifer Love Hewitt, Jesicca Simpson, Minka Kelly, Katy Perry, Taylor Swift, and Jennifer Aniston. Mayer has received negative attention for being a “kiss and tell” ex-boyfriend, and a lot of the controversy surrounding him has led him to push away the spotlight at times. John is known for being an emotionally complicated guy, so happy relationships apparently don’t come easy to him. There are currently rumors that Demi Lovato and John have been hanging around, but they haven’t been confirmed. 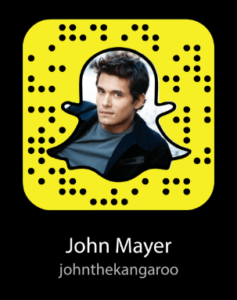 You can add John Mayer on Snapchat by using the app to scan his snapcode, which I’ve put above. If you don’t want to do that, then you can also add him by clicking the link right here.

John has a personal, official, verified Facebook page. You can view the page by searching for him under @johnmayer, or by clicking the link here.

John Mayer is very active on Twitter, so if you’re a fan, you would probably enjoy following him. Take a look at what he shares with his followers by searching for him under the username @JohnMayer. You can also check it out by clicking the link here.

Mayer has nearly 2 million followers on Instagram. If you aren’t one of those 2 million people, then you can take a look at his page by checking him out under @johnmayer. Alternatively, just click the link right here.

Unfortunately, John Mayer doesn’t have a Kik account to begin with. If he does have one, then he hasn’t indicated any interest in sharing it with his many fans. If you have met someone on Kik claiming to be this heartthrob, then I think that they’re probably pulling your leg.