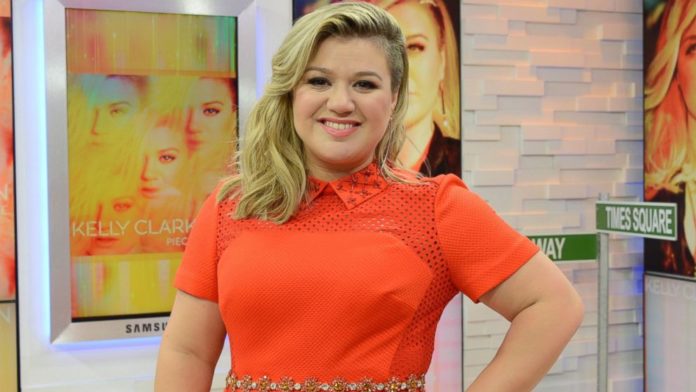 Kelly Clarkson is best known as the first winner of the reality series American Idol, followed by a string of highly-successful albums that showcased her vocal prowess.

Born on April 24, 1982, in Fort Worth, Texas, Kelly Brianna Clarkson initially dreamed of a career in marine biology but it was quashed after being horrified at the sight of the killer shark in Jaws. At the age of six Clarkson’s folks divorced and she lived with her mother Jeanne. They moved around several times due to Jeanne’s jumping from one job to another. Clarkson and her mother settled in Burleson, Texas, where Jeanne remarried and the young Clarkson practiced her vocal cords in the living room of their house.

Clarkson’s voice gathered attention during her school years. She joined the middle school choir where she sharpened her singing chops with various musical styles. Clarkson joined several musicals in high school and talent shows where her voice was highly praised. Colleges offered her scholarships for her tertiary education but Clarkson preferred to pursue her newfound dream of a career in music. She worked odd jobs to support herself while making demo tapes that she distributed to record labels, but to little avail. Clarkson flew to Los Angeles to hunt for record labels while taking guest roles in television series for extra cash, but again she was constantly turned down. To make matters worse her apartment caught fire and Clarkson was forced to sleep in her car. She went back home to Burleson and focused on working at different jobs.

A friend informed Clarkson about a string of talent auditions in Dallas, and the same friend also filled out the necessary paperwork for the aspiring singer. Clarkson went to Dallas the next day and was among those who survived the tryouts. Only then did she learn that the audition was for American Idol: The Search for a Superstar which was about to debut its first season. She breezed through the competition and emerged as the first winner of the reality series which earned her a million dollar contract with RCA plus recording deals with two other labels. A few weeks after her victory Clarkson released her first two singles “Before Your Love” and “A Moment Like This” and both quickly climbed up to the top of the charts.

Her debut album Thankful was released in 2003 which received positive reviews. Her next album Breakaway hit the shelves in 2004 which leaned towards pop rock as Clarkson was working on changing her image. Breakaway was a massive hit and was hailed with various awards. Clarkson’s third album My December (2007) had a stronger rock flavor and was darker than its predecessors, but still it earned the praise of critics. She returned to pop rock in 2009 and 2011 with All I Ever Wanted and Stronger respectively, a 2013 Christmas album Wrapped in Red, and her latest Piece by Piece (2015) moved to electropop. Clarkson has announced that she will release her next album around June 2017 that will be soul-influenced.

Clarkson paired with American Greetings in 2015 for her own greeting card line, and the following year she published the children’s picture book River Rose and the Magical Lullaby which earned positive reviews and was included in the best sellers list of New York Times.

Clarkson was appointed as one of the brand ambassadors of watch company Citizen in 2013. She endorsed their Sunrise watch in 2014 and was part of the “Better Starts Now” campaign in 2015.

Clarkson’s love story with Brandon Blackstock began on February 2012 and they tied the knot  on October 2013. The pair welcomed baby girl River Rose on June 12, 2014, and baby boy Remington Alexander on April 14, 2016. 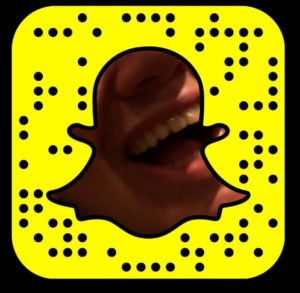 Kelly Clarkson’s Kik Username or Code – Clarkson does not have a Kik account as of 2017. If she ever decides to make one we will update this page so stay tuned. Meanwhile be wary of accounts that use her name as they are most probably posers or fanmade.