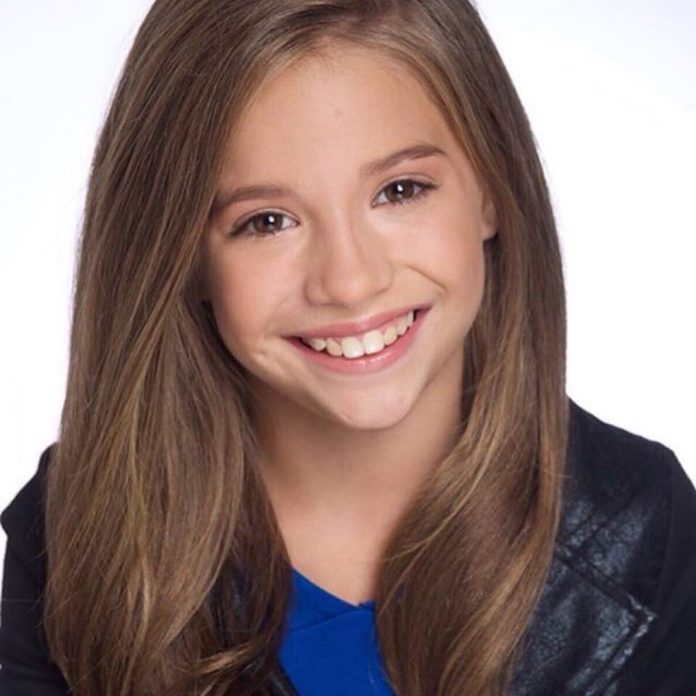 Mackenzie Ziegler also known as Mack Z is the younger of the Ziegler sisters. Mackenzie was born June 4th, 2004 in Pittsburg Pennsylvania to her parents Melissa and Kurt Zeigler. Mackenzie made her television debut in 2011 on the hit Lifetime television series Dance Moms. Mackenzie was always the youngest dancer on the Abby Lee Dance Company team and often felt a lot of pressure to follow in the footsteps of her successful older sister, Maddie Ziegler. Mackenzie isn’t strictly all about dance as she has recently started pursuing her music career. In 2014, she released her first album. With a bright future ahead, Mackenzie Ziegler hopes to continue both her singing and dancing career and separate herself from everyone else in these fields.

How Mackenzie Ziegler Got Famous

Mackenzie Ziegler made her claim to fame in 2011 when she was chosen to star on the hit television series Dance Moms. She was already a student at the Abby Lee Dance Company prior to the show, but the show gave her the opportunity to further her dancing career as well as her other interests. Mackenzie starred on the show for over 6 years and has definitely made a name for herself by doing so. Since her time on the television show, she has amassed a following of more than 5 million total followers. If it wasn’t for the opportunity of Dance Moms, no one would know if she would have been as successful as she currently is, but regardless, she continues to surprise everyone by what she is able to accomplish.

Outside of Dance Moms

Outside of Dance Moms, Mackenzie Ziegler has pursued her other interests which include dancing and acting. Mackenzie has stared on a number of different shows including Nickelodeon’s sitcom Nicky, Ricky, Dicky, and Dawn, and The Today Show. Mackenzie has also stared in several commercials all across the world. She has also stared on So You Think You Can Dance alongside her sister, and Teens Wanna Know.

Her biggest adventure outside of dance has been her singing career. In 2014, she released her first album which was entitled Mack Z. This album gave birth to her stage name as Mack Z and has shown the world she is more than just a dancer. Her album was ranked number one on the iTunes pop section and #7 on the iTunes album sales section. The music video that she made for her top single, Girl Party, also reached number one in iTunes. This video has gotten more than 40 million views on YouTube. Mackenzie continues her music career in 2016 by releasing a number of singles and collaborating with some other artists.

On top of dancing and singing, Mackenzie also likes to model. She was asked to model for Polo Ralph Lauren in New York City and took the opportunity. This modeling campaign with Ralph Lauren turned into her becoming the face of Ralph Lauren’s children collection. She was also a part of Clean and Clear’s back to school campaign, alongside her sister, Maddie. The sisters also released their own fashion line entitled the Maddie and Mackenzie Collection. This fashion line did really well and turned out to be a huge hit.

In part with his sister, Mackenzie partnered with the Starlight Children’s Foundation in order to help bring awareness and money towards taking care of children that have been diagnosed with a chronically ill disease. Her most recent partner is Love Your Melon, which helps raise cancer against cancer, specifically, childhood cancer. She constantly promotes their products on her Instagram and does as much as she can to help raise money. Lastly, she has done several campaigns for DoSomething, an organization that helps bring joy to youth living in homeless shelters. This campaign has brought thousands of presents and cards to children living all across the world. 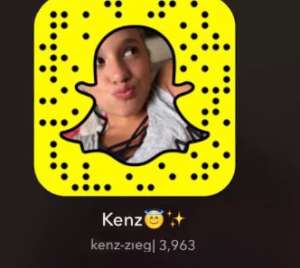 Note that these are all of the official accounts of Mackenzie Ziegler. Any other accounts that you come into contact with that are not on this list may not actually be an account of Ziegler herself, so please proceed with caution.

With a reach of over 6 million people, Mackenzie has a huge social presence. She has worked with many different companies to promote their clothes or brand on her social media. The best way to see the latest updates on her life is to check on her Instagram and her official website.

Vine – Her Vine account can be found at – http://vinebox.co/u/wfmd2CmSc2g

No matter what, if you want to keep in touch with Mackenzie Ziegler, we have you covered. I definitely recommend checking her website and Instagram first if you want the latest news on her as soon as possible. Some of her accounts are managed by her mom, so keep that in mind if you want to send a private message to say thank you or how she inspired you!