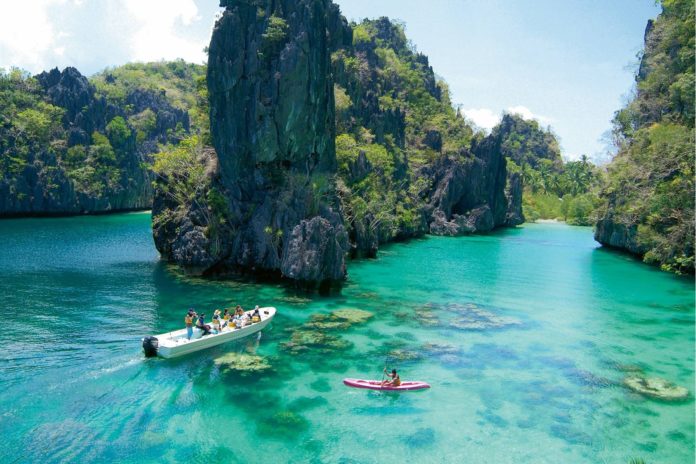 On Monday, Nickelodeon’s parent firm announced that it would build a theme park with some of its most popular characters. The theme park, which the company was planning to build on Palawan, would feature characters such as Dora the Explorer and SpongeBob SquarePants. Plans for the 1000-acre theme park weren’t well received by environmentalists. An underwater resort is also part of the plans.

Nickelodeon’s parent firm, Viacom International Media Networks, announced on Monday that its resort would open in three years. They added that the resort would feature restaurant and lounges 20 ft. below sea level. But the environment secretary, Gina Lopez, said earlier today that she would reject the plans. The environment department said on social media that Lopez would not allow the theme park in Palawan.

After the plans were announced, local environmentalists created a petition asking for the project to be stopped. The petition received more than 100,000 signatures in one day. Viacom’s partner in the country, Coral World Park, released a statement saying the development was not a theme park. They mentioned that all of it would not be underwater and added that it would help environmental protection in Palawan. Susan Lee, Coral World’s Park marketing and communications director, also said that there has never been any form of communication from their side mentioning a theme park.

Nickelodeon, founded in 1977 and owned by Viacom through Viacom Media Networks, has a number of theme parks around the world. The children’s television network began its creation of theme parks in the 1990s.