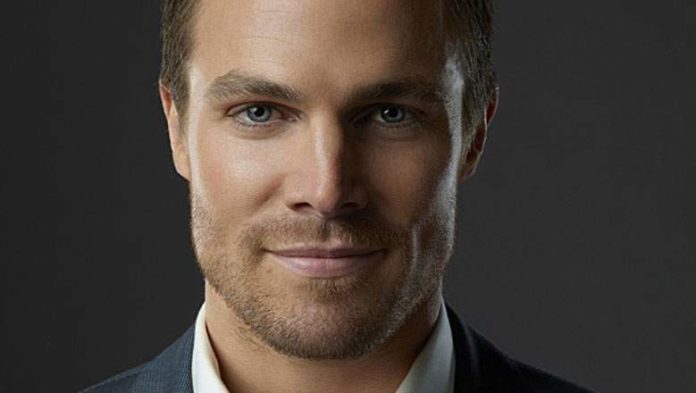 Stephen Amell is an actor who’s famous for his role as the DC Comics character Oliver Queen / Green Arrow in the television series Arrow. Prior to that he has also starred in numerous other series and films. His work as the bow-toting vigilante earned him a handful of awards and several nominations, and it seems that his momentum knows no breaks.

Stephen Adam Amell was born on May 08, 1981, in Toronto, Ontario. He had his first taste of acting during high school and was immediately drawn to it, although he didn’t immediately pursue getting on the screen. He was also inspired by his cousin Robbie Amell who shared the same passion with him and had started acting at six years of age.

Amell worked as an insurance broker until he landed his first role in 2004 as a spinning instructor in the series Queer as Folk. He had brief appearances in other television series during the first half of the decade like Degrassi: The Next Generation, 1-800-Missing, and Tilt. Just like his character in Queer as Folk Amell held spinning classes to earn extra funds to support himself during the early years of his acting career. He won his first award in 2007 namely the Gemini Award for his guest role in the series ReGenesis.

In 2010 Amell relocated to Los Angeles to fully focus on his acting career. He appeared in episodes of NCIS: Los Angeles and CSI: Miami, and his role as the werewolf Brady in 2011’s The Vampire Diaries further pushed his name to greater heights. Amell was constantly on the prowl for auditions on television series and one of these tryouts was for the third season of HBO’s comedy series Hung. He got the role of Jason and was part of the cast for the full ten episodes of the season.

His most notable role came in 2012 when he landed an audition for Arrow. The show premiered on October and Amell’s portrayal of Oliver Queen was highly praised. Arrow is currently on its fifth season and has already been renewed for a sixth. Amell also portrayed Oliver Queen in the spin-offs The Flash and Legends of Tomorrow, and voiced the character in the animated series Vixen.

Amell and his friend Andrew Harding founded the wine club Nocking Point in 2012. Eventually they expanded to other items such as coffee and promotional items.

In 2015 Amell made an appearance in World Wrestling Entertainment (WWE) and teamed up with Neville against Stardust and King Barrett in a winning effort during the Summerslam pay-per-view. Amell’s performance earned him the praise of other wrestlers backstage and a Celebrity Moment of the Year Slammy Award which he raffled off for charity.

Amell married model Cassandra Jean Whitehead first in the Carribean in 2012, and six months later in New Orleans for a second ceremony. On October 15, 2013, the pair welcomed their baby daughter Mavi. 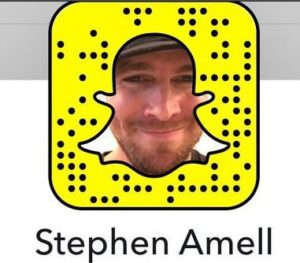 Stephen Amell’s Kik Username or Code – Amell has not yet created an account on Kik. If he ever decides to make one we’ll update this article so stay tune. As for now be wary of accounts that use his name as they might be fanmade or posers