Study Reveals The Most Valuable Players In Football 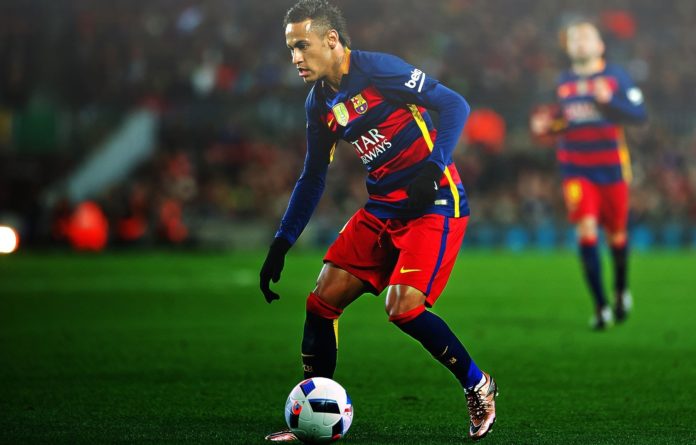 The midfielder has been valued at $111 million, making him the most valuable player on the team. Eden Hazard is the only Chelsea player in the top twenty and while the team has plenty of stars, he has been a big part of their success in the last few years.

Dele Alli has quickly become one of Tottenham’s best players and the midfielder has continued impressing fans this season. According to Sky Sports, the midfielder has scored more goals in games between the league’s top six in 16-17 than any other player. He has been valued at $121 million and is one of two Tottenham players in the top ten from this study.

Juventus has two players in the top twenty but its most valuable according to this study is Paulo Dybala. The star striker has been valued at $123 million. Two days ago, it was reported by a number of sports sites that he would begin contract talks with Juventus.

It is no surprise that Cristiano Ronaldo is on this list as he has been one of the best players in football for a while now. Maybe the most surprising about this is that he is in seventh and not in top three for most valuable. The Real Madrid star recently won the UEFA Champions League and Euro 2016. The study has valued him at $138 million.

Harry Kane impressed everyone during the 2014-15 season, scoring goals and quickly becoming one of Tottenham’s best players. Harry Kane recently won the Premier League golden boot and even though his team didn’t win the league, he continues to impress. The star Tottenham forward has been valued at $151 million.

Luis Suarez is one of three Barcelona players in the top five. The star forward is known for scoring plenty of goals and he has continued to do that since moving to Barcelona two years ago. The study has valued Luis Suarez, who scored 88 goals in his first 100 games for Barcelona, at $157 million.

Antoine Griezmann has quickly shown that he is one of the best players in football since arriving to Atletico Madrid. The star forward has scored plenty of goals with the team and has been very close to winning the Champions League and Euro in recent years. The Atletico Madrid star has been valued at $163 million.

Lionel Messi has won everything in his career with Barcelona and it is no surprise to see that he is the second most valuable player right now. The study has valued him at $185 million, which makes him the second most valuable player on his team. The list continues with another Barcelona star, who recently helped Brazil win its first gold medal in Olympic men’s football.

Neymar, who joined Barcelona three years ago, has been valued at $268 million. The star forward has won plenty of trophies in his career and is currently the most valuable player in football, according to the study. Neymar recently scored the winning penalty that gave Brazil their first gold medal in Olympic men’s football. Two days ago, he scored the winning goal to give Barcelona a first away win over Real Sociedad since 2007.

What do you think about the study revealed by the CIES Football Observatory? Let us know in the comments.