Top 10 People with the Highest IQ Scores Ever 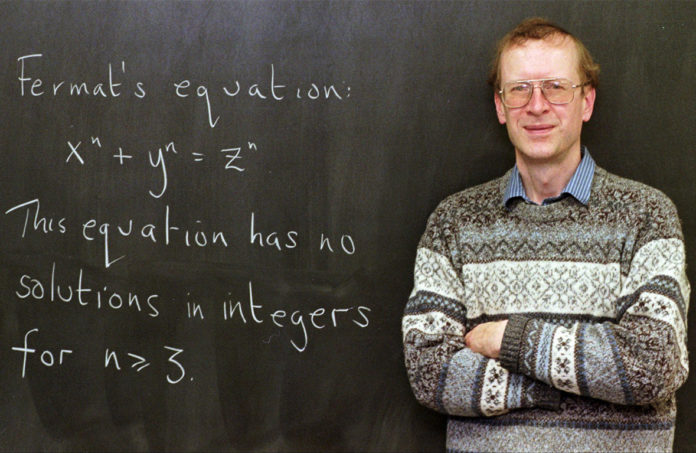 While not a single end-all marker of intellect, the IQ test is perhaps the most well known way to measure the intelligence of a person. With half of the worlds population clocking in with an IQ between 90 and 110, only 1 in 200 scores above 140. Here, we take a look at who can reach for the stars in terms of intellect, and have the highest IQ’s ever. 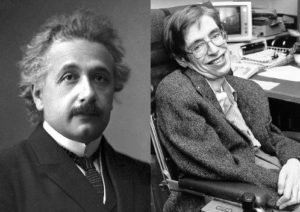 That’s right, two of those we consider the greatest minds of humanity are tied for the number 10 spot in this list. Both have become cultural icons, one for work in relativity and any genius being called an “Einstein”, and another for their work in theoretical physics and books such as “A Brief History of Time”. Both have made names for themselves in the field of physics, and have often been considered some of the best mathematical minds of all time.

Making it to the number 9 spot is Sir Andrew Wiles, British mathematician and professor at Oxford University. Among his most recent accomplishments is the proving of Fermat’s Last Theorem (often seen as the world’s hardest mathematical problems) and thus being awarded the 2016 Abel Prize. He also has around a dozen other prizes for his mathematical research, and has been cited as one of the most prolific of his field in a life time, and a significant contributor to numbers theory since his start of work in the 1980’s. 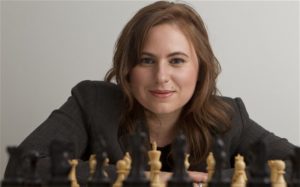 As one may expect, there has to be at least one chess genius on this list, and there certainly is in Judit Polgar. Polgar is easily one of the greatest chess players of all time, beating the well known grandmaster Bobby Fischer at the age of 15. She has also gone on to beat nearly a dozen other former world champion chess players in multiple formats, and has been rated as the greatest female chess player of all time. Outside of playing chess, she has also authored a children’s book about chess, and has been granted the State award of The Order of Saint Stephen of Hungary for her work in promoting the game of chess as an educational tool. 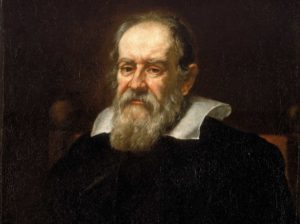 Considered as the father of observational Astronomy and a founder of the scientific method, Galileo Galilei comes in at the number 7 spot for the highest IQ scores of all time. One of the most famous proponents of heliocentrism and a founder in the field of kinematics, Galileo wasn’t exactly recognized as a genius during his own time, mostly due to direct confrontation with the Catholic Church (despite being a Catholic himself) over his observations of the solar system. This would eventually lead to a charge of heresy being put upon him, and was required to live his life under house arrest, where he would continue his work. 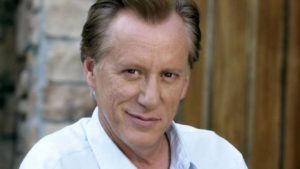 Who would have guessed that 3 time Emmy Award winner and two time Academy Award Nominee James Woods would nearly make it halfway onto this list? But with an IQ score of 180 and a nearly perfect SAT score (800 verbal, 779 math) Woods certainly deserves his spot. While in high school, Woods would dual enroll at UCLA for coursework in Linear Algebra before moving onto MIT, where he would decide on a career in acting over mathematics. Aside from his impressive film work, Woods has also appeared as a voice actor for both video games and television shows, joining fellow genius Stephen Hawking as an occasional guest star on The Simpsons. 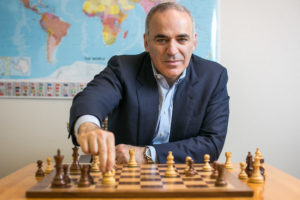 Yet another chess player to make the list, Garry Kasparov (born Garik Weinstein) who is often considered the best chess player of all time with a number one ranking for well over 200 months. He has also been remarkably active in the Russian political scene, at one point attempting to run against Putin for the presidency of Russia, with a platform opposed to Putin’s policies in nearly every way. He had not only received many awards for his chess playing, but also won the 1991 Keeper of the Flame award from the Center for Security Policy for his work towards individual rights. As a result of his work in Russia, Garry has also won the UN Watch’s Human Rights prize. 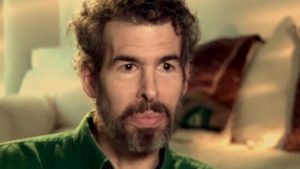 If there was ever an antithesis of what a genius should be, it would appear Rick Rosner would be the poster boy. Claimed to have worked as a nude model, stripper, and roller skating waiter before writing for the Jimmy Kimmel Show, he is about as far from the typical academic as is possible. Another odd fact is that he reportedly spent nearly a decade in high school, partly to work within the chair desk combinations in a “quiet” environment, all while his wife gained legal guardianship of him. His intelligence has been tested with multiple IQ formats, and the number presented above is a rough average, with the scores wavering between 186 to 199. 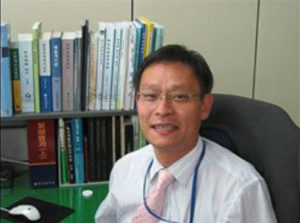 Making it to the number 3 spot is Kim Ung-Yong, who had held the final record for the highest IQ score in the Guinness World Record book at 1990, with a score of at least 200 (this metric was slightly inaccurate, as the test was designed for 7 year olds, while Kim scored 200 at the age of 4 several years previous). It is recorded that Kim began speaking at 6 months, and was a polyglot by 3 years old, writing and speaking in Japanese, Korean, English, and German with ease. He would also go on to write poetry in multiple languages in early childhood. At time of writing he is currently a Korean Civil Engineer, and leads a relatively quiet life. He had previously worked for NASA as a teenager. 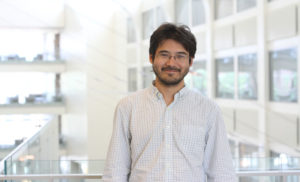 Another genius to work for NASA, Hirata had began his work in Astrophysics at a young age and achieved a doctorate from Princeton at 22 after entering Caltech at 14. Earlier at the age of 13, Hirata won the International Physics Olympiad, marking him as a child prodigy. Hirata, like Ung-Yong before him has lead a relatively quiet life since the discovery of his genius. 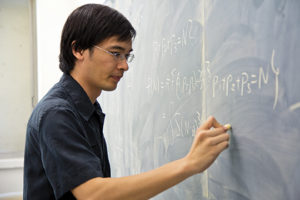 Topping off our list of people with the highest IQ is a man whose primary inspiration to work in mathematics reportedly was the Public Television show, Sesame Street. Whether true or false, by the age of two, it was reported that Tao had already been able to work out basic math problems, and seven years later, was capable of calculations most cannot complete at the college level. Tao gained a Ph.D. from Princeton at the age of 20, and mon the International Math Olympiad at age 13. As if these were not impressive enough, Tao has over 230 Research papers bearing his name and at the age of 21, Tao received the Fields medal, one of the biggest awards in mathematics .