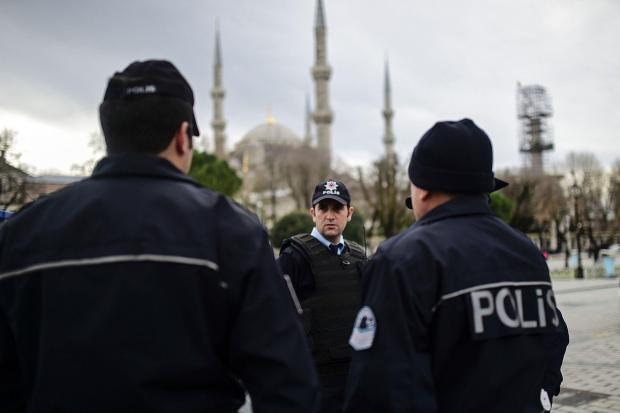 Turkish officials have confirmed the arrest of a gunman who killed 39 people in a New Year’s Eve attack on a nightclub in Istanbul. The man was arrested at his friend’s apartment by Turkish authorities. The apartment he visited is located in the Esenyurt district of Istanbul.

Authorities have arrested and questioned people on the attack at the Reina nightclub, which began when the man arrived and shot security guards in the area before entering the nightclub. Authorities had been searching for him and others that could have been involved for more than two weeks. According to local reports, the man hid in a safe house with his wife and children after the attack. He then left the house with his son, who was with him at the time of the arrest on Monday.

The gunman, who had been on the run since the attack, was reportedly transferred to Istanbul police. The man, suspected of plotting the attack on the nightclub, was at his friends apartment when police arrested him. There were three people in the apartment when he was arrested by Turkish police. Authorities entered other apartments in the city days after the attack but the search had ended with no arrests.