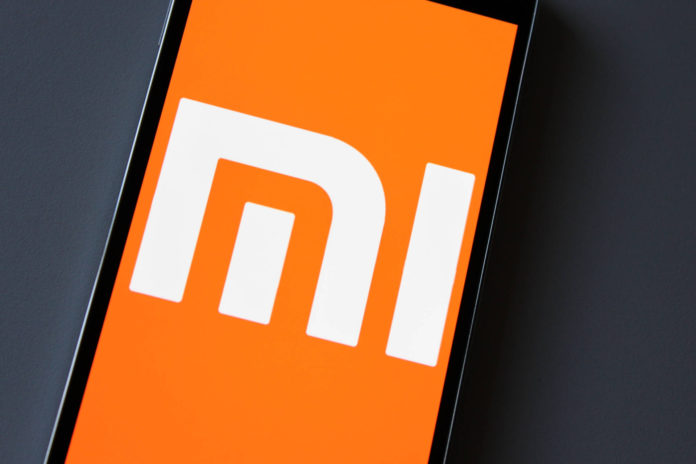 More and more rumors are surfacing about Xiaomi’s upcoming flagship phone, Mi 6. The phone was rumored to be making an appearance at MWC or even before that but the company has said it will be skipping this year’s event.

The news were confirmed by a company spokesperson, who said that Xiaomi did not have anything to showcase at MWC (2017), which begins on February 27. Just a few days ago, Hugo Barra, the Vice President of International at Xiaomi, said he would be leaving the company in February and returning to Silicon Valley. He said on Twitter that his 3.5 years with the company had been the greatest life adventure. A few hours ago, it was announced that Facebook had hired Hugo Barra to lead its virtual reality business. He will be leaving Xiaomi in February but will remain as an adviser to the company.

Xiaomi announced a number of phones in 2016 and recently made its first appearance at CES (2017), where the company announced a new TV, router, Mi Mix variant and a few other products.

Xiaomi not attending MWC (2017) doesn’t mean that its upcoming flagship will be announced later. It’s been rumored that the phone might be unveiled at an event on February 6, three weeks before MWC (2017) begins. But the official release date is rumored to be in March. Xiaomi announced the Mi 5 at last year’s MWC.

Xiaomi isn’t the only company that won’t be announcing a flagship phone at the tech show. Samsung recently confirmed that it would not announce the Galaxy S8 at MWC (2017). The delay was announced after the company showed the results of the Galaxy Note 7 investigation, which revealed not one but two reasons that caused some of the units to explode or catch on fire.

Are you waiting for the Xiaomi Mi 6? Which phones would you like to see announced at this year’s MWC event? Let us know in the comments.