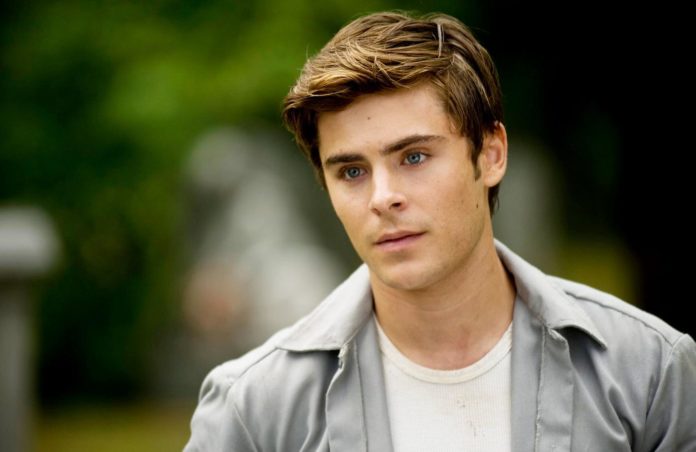 He began as a teen idol, but since then Zac Efron has become one of the bigger names in Hollywood. Due to his work in movies like Neighbors and Mike and Dave Need Wedding Dates, Efron has seen himself go from child actor to national star. Most people know that Zac got his start in show business through Disney, on made for TV movies like High School Musical. Today, though, he is starring in films that appeal to a much broader audience. Zachary Efron was born in San Luis Obispo, California on October 18th, 1987. His talent on screen and his good looks have earned him a huge following, and he is known to occasionally engage with that following through various social media platforms such as Snapchat, Twitter, and Instagram.

Unlike a lot of child actors, Zac wasn’t born into an environment that was inherently artistic in any way. His dad was an electrical engineer and his mom was a secretary, so it isn’t like he was being dragged to rehearsals or anything as a kid. However, his father still encouraged Efron to pursue a serious career in acting. As a kid, Zac was known for being very bright and charming, so entertainment seemed like a decent enough fit for him. Deciding to follow that advice, Efron would appear in various theater productions throughout high school. His amateur work led to him being eventually signed to the Creative Artists Agency. This talent agency has represented many clients, including George Clooney, Tom Hanks, Brad Pitt, Will Smith, and Meryl Streep. Needless to say, this was a very big deal for the young Efron. 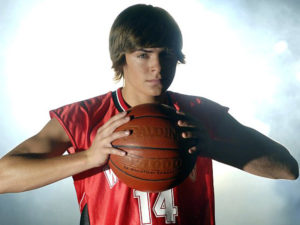 During the early 2000’s, the majority of Efron’s exposure came from very minor television roles in shows like Firefly and ER. He wouldn’t get his “big break” until 2006, when he was cast as Troy Bolton in the Disney original movie High School Musical. If you were conscious back then, then you probably know that High School Musical became a massive success for Disney and for all of the people who were involved in its production. This starring role served as a springboard for Zac, allowing him to take on even bigger and better projects in the future. He had a major role in the 2007 film Hairspray just a year after HSM, and he was also able to continue his Troy Bolton-related legacy by reprising his role in High School Musical 2 in 2008. With this huge part, Zac had officially made it big in the entertainment industry.

As Zac aged, it’s only understandable that he would want to revise his image a little bit. It’s something that all former teen or child actors go through. You don’t want to be remembered for a part that you did when you were barely out of high school. He started appearing in more broadly appealing movies in 2008 with the release of 17 Again, but it really wasn’t until the 2010’s that he was able to consistently appear in more dramatic roles. He did work in more serious movies, like Charlie St. Cloud, Liberal Arts, and The Paperboy. Following some personal issues in 2013, he returned to the big screen in 2014 with the release of That Awkward Moment. That Awkward Moment, which also featured the talents of actors like Miles Teller and Michael B. Jordan, starred Zac. He also served as an executive producer for the movie. 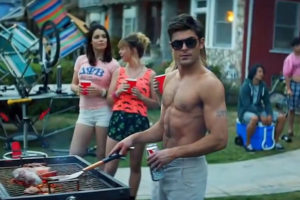 Later in that same year, he saw a massively successful part in the Seth Rogen comedy Neighbors. His performance was highly praised by critics, with many people feeling as if Zac was making major strides in being considered a serious adult actor. In the years to follow, his work in movies like We Are Your Friends had allowed him to shed his former image entirely. Today, most people definitely think of Zac as being someone who is more than just Troy Bolton. His upcoming projects include major roles in films like The Masterpiece and Baywatch. Even though he doesn’t appear on the Disney channel anymore, I still think that it’s safe to say that Zac Efron is just as successful and popular as he has always been. 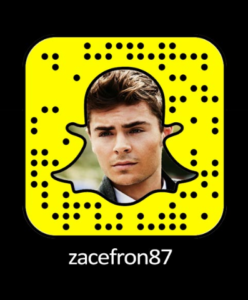 If you want to add Zac Efron on Snapchat, then you can do so by scanning his snapcode through your app. I’ve included the snapcode above. Otherwise, you can add him by clicking the link right here.

You can take a look at Zac Efron’s personal, verified, official Facebook page by looking him up under the username @ZacEfron. Alternatively, click the link right here.

Zac is on Twitter, and you can join the ranks of his 13 million followers by looking him up under his Twitter username @ZacEfron. Take a look at what he shares with his followers by clicking the link here.

Zac Efron is a real heartthrob, so it’s unsurprising that he has such a monumental following on Instagram. You can follow Zac by searching for him under @zacefron, or by clicking the link right here.

Unfortunately, if Zac Efron has a Kik account, he has yet to share it with anyone publicly. As of this writing, that information is not available to the public. If you have encountered anyone on Kik claiming to be Zac Efron, then I would consider their claims with a healthy grain of salt.