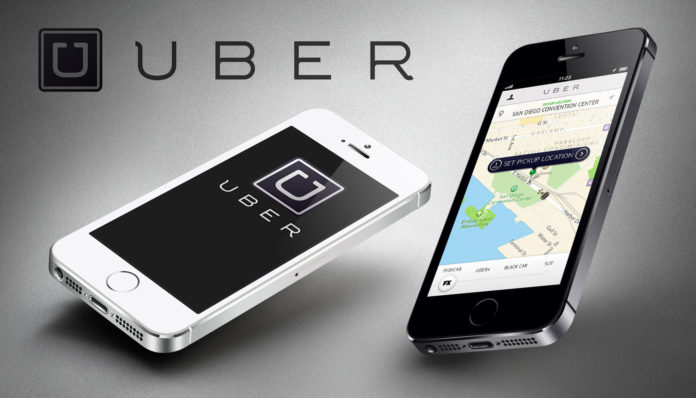 Uber usually charges rides to the credit cards registered on the app but last year, the ride sharing company added the cash payment option. The addition allowed those who didn’t have a credit card to begin ordering rides by paying with cash. But crime seems to have increased shortly after the cash option was introduced.

Reuters has obtained crime data, which shows that crime increased a lot compared to the first seven months of 2016. There was an average of 13 attacks per month for the first seven months of 2016 but that changed for the rest of the year with an average of 141. Other crime data obtained by Reuters also showed that attacks on taxi drivers increased in the same period.

Brazil, one of the fastest growing markets in Latin America, has seen Uber expand its services in recent months. In Sao Paulo, the ride sharing company recently introduced helicopter rides, becoming one of the first in the world to have this Uber service. It hasn’t been easy for Uber there with the protests and requests to get the service banned from some cities but the company is said to be having success. The cash option is now used on one third of the rides ordered in the country.

Credit cards are less common in some areas and parts of South America, making this one of the most popular options and a great way to bring more users. The big difference is that credit cards registered by the users can be tracked if something happens during the ride. The cash option makes it more difficult for someone to be tracked if a crime is committed by a passenger. Authorities have said that at least six drivers have been murdered in recent months.

Uber first introduced the cash option in India in May 2015 and since then, the option has been added for other countries, including Brazil. On Monday, Uber added a feature, which requires users to register with a security number known as CPF.

Uber has faced protests in Brazil from taxi drivers and has also seen requests from cities to ban the service but the cash option has now become a problem for its drivers, who are not given details on where the passengers want to go before accepting the ride.