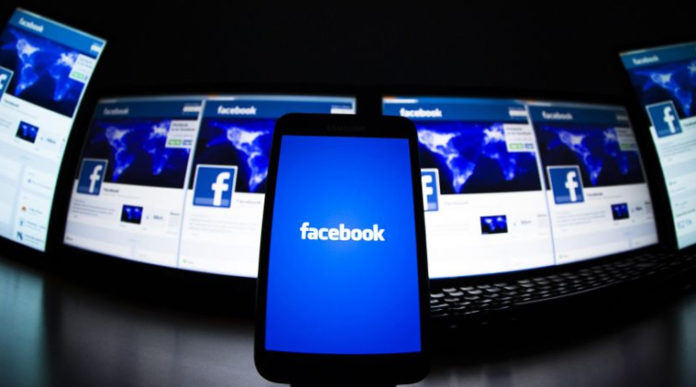 Facebook now has new feature that allows its users to add their country’s flag to their profile picture. The popular site had added profile frames and filters in the past but the latest update now brings nearly 200 flags. A few months ago, the site began allowing users to upload their own profile frames.

The social media giant’s latest feature is a bit different from the filters we’ve seen in recent months for a tragedy or support for a cause. The flags don’t cover the profile photo but instead are placed on the upper left corner of the photo. They are really small, especially on mobile.

The small update is the latest addition to the site, which has changed and introduced a number of features in recent months. In January, it was reported that the company was now testing its own version of Snapchat Stories at the top of the Facebook app. The Facebook Stories feature is reportedly being tested in Ireland. Earlier this month, it was reported that Facebook would now add live games from Mexico’s top soccer league, Liga MX. The deal between Facebook and Univision will allow the social media giant to stream 46 Liga MX games in 2018. The livestreams of the soccer matches are in English commentary and are currently available in the United States only.

Facebook’s profile frames were added back in 2015 but users now have the option to easily add their country’s flag to their profile photo.

What do you think about Facebook’s new update? Let us know in the comments.