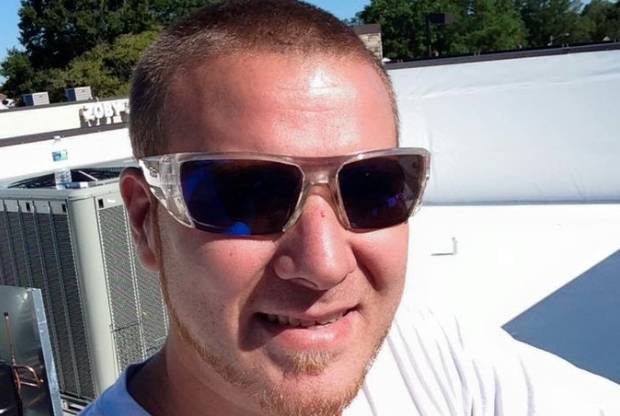 Twitch streamer Brian Vigneault was doing a 24 hour long stream on the video game World of Tanks and less than two hours before he completed the marathon, he never returned. He got up to take a smoke break after 22 hours but those watching never saw him return to complete the 24 hour stream.

Fans who were watching the stream of the online game World of Tanks wondered what happened to Brian Vigneault as he never returned to his computer. Some fans thought he had fallen asleep as playing for 22 hours is not an easy thing to do. Vigneault, who had the username Poshybrid on World of Tanks, would often play the video game to raise donations for charity. The 24 hour long video game session was also a livestream for charity.

Vigneault didn’t return and a moderator messaged the Twitch streamer. He received a response from a Virginia Beach detective, who answered from Vigneault’s computer through Discord, a voice and text chat app for gamers, according to a reddit post. The Twitch streamer was found unresponsive on Sunday, hours after he went to take a smoke break.

Vigneault would often play World of Tanks and raised thousands of dollars for charities throughout the years. His 24 hour video game session was raising money for the Make-A-Wish Foundation. He was streaming on Twitch, a site where people play video games while other people watch. Those watching can comment on the game and make donations to the gamer.

His gaming clan confirmed the news on Facebook and a moderator created a GoFundMe page on Tuesday to help his family. Brian Vigneault was 35 years old and a father of three children. The Virginia Beach Police Department spoke to The Washington Post yesterday and confirmed that it had investigated his death. An official told gaming site Polygon that there is no reason at this time to suspect foul play.